Due to the global pandemic, Trinidad and Tobago had to cancel ‘The Greatest Show on Earth’. In 2021, we had no Carnival, but culture can’t be canceled. Featuring music by Freetown Collective, “Little Moko” follows Adianka’s journey to learn the art of stilt-walking. 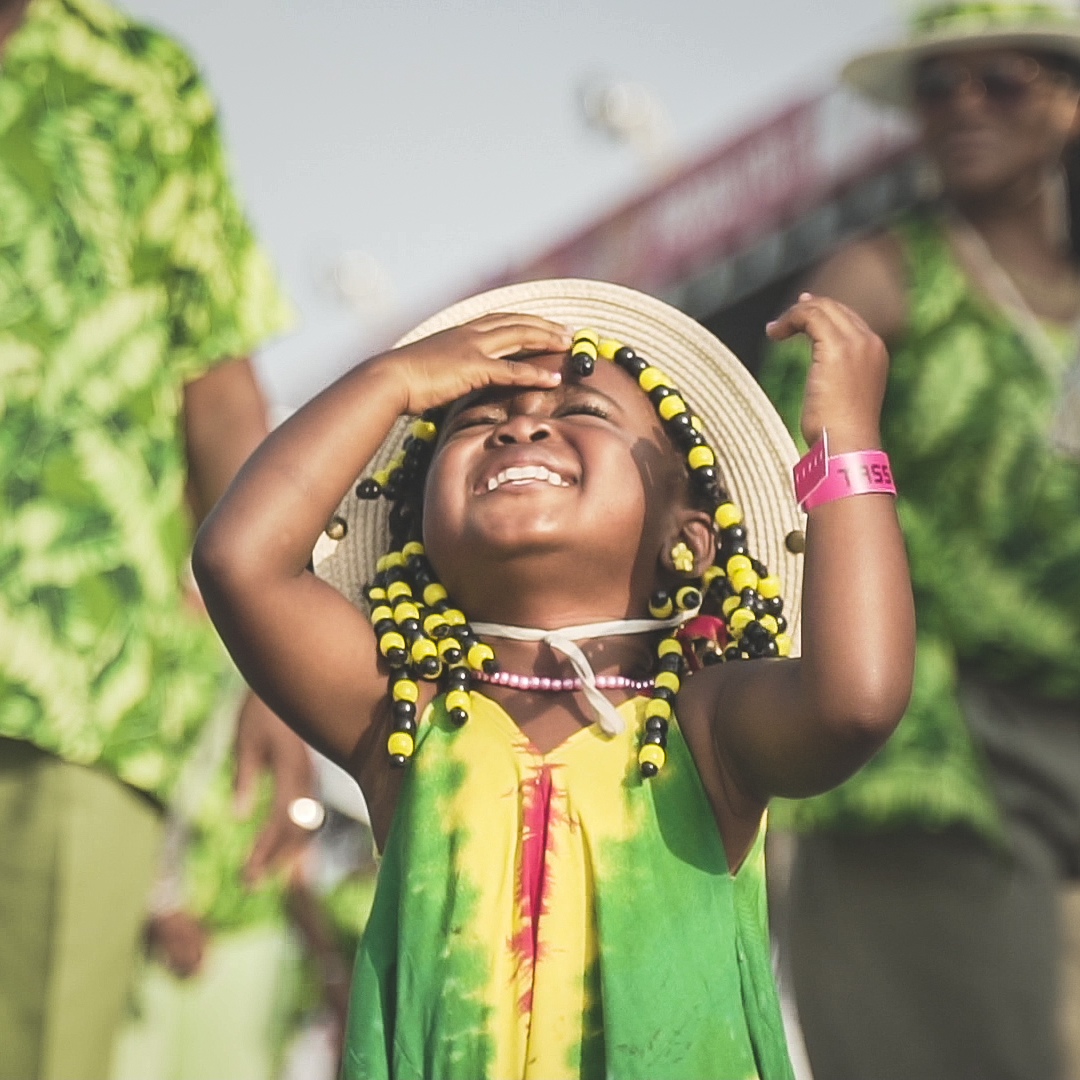