Trinidadian actor and performer, Wendell Manwarren, leads a walking tour of Port of Spain from a literary perspective. The city comes alive in new and unexpected ways when viewed through the lens of both classic and new works of Caribbean literature. This film was made as part of the 2021 NGC Bocas Lit Fest. 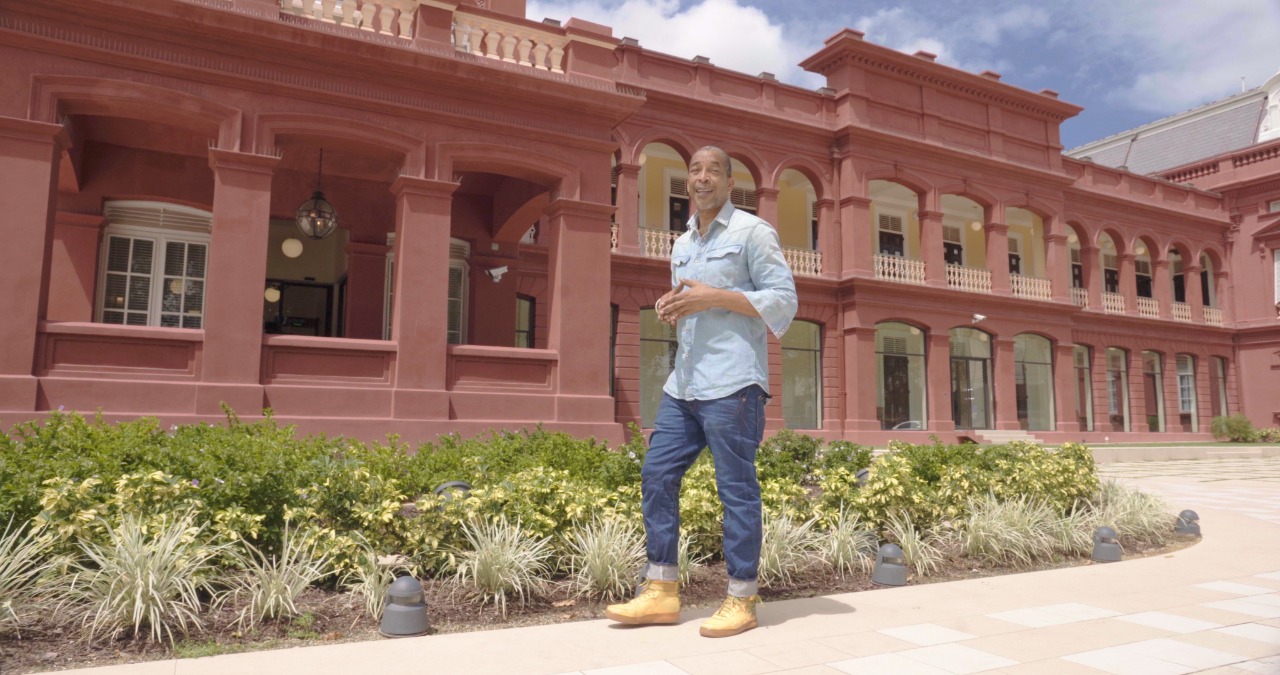