“The 1938 Unrest” is based on the labour disturbances which took place in Jamaica in May 1938. These spontaneous labour riots and strikes spread islandwide from the sugarcane fields of Frome, Westmoreland to the wharves at the waterfront of Kingston. The film captures the emotions of the protagonist, an extremely angry and highly frustrated labourer. He is determined to create significant change by advocating on behalf of other workers for the improvement of working conditions, increased wages and the removal of colonial oppression. 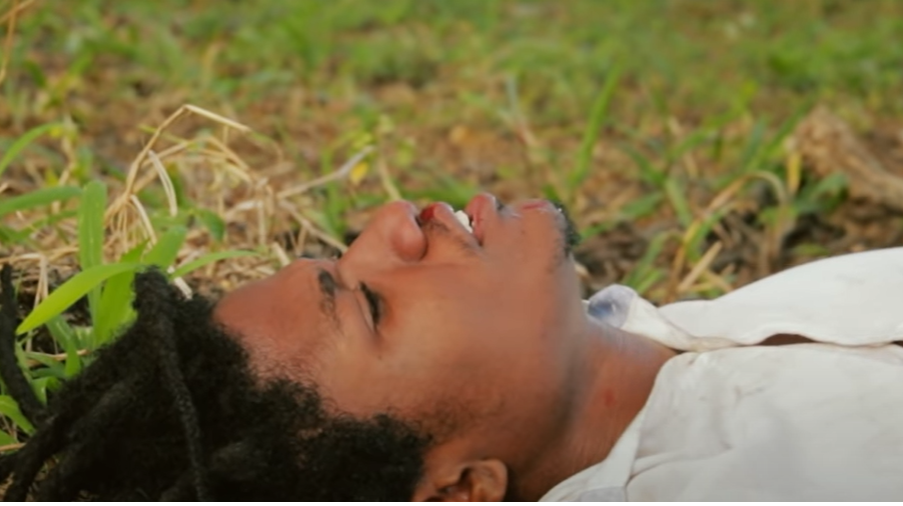