An island’s microcosm shaken by the constant detonations of UXOs is captured in a brief composition of sublime yet forceful sound and image. For over 60 years, the island of Vieques, which is part of Puerto Rico, was used as a bombing range and testing ground by the United States Navy. People have always lived on the island. Years of massive protests and acts of civil disobedience led to the Navy’s departure in 2003. Vieques was constantly in the news and part of the conversation. Now its inhabitants are left to cope with the aftermath of war, the years of cleanup by routinely detonating unexploded munitions in the open air. 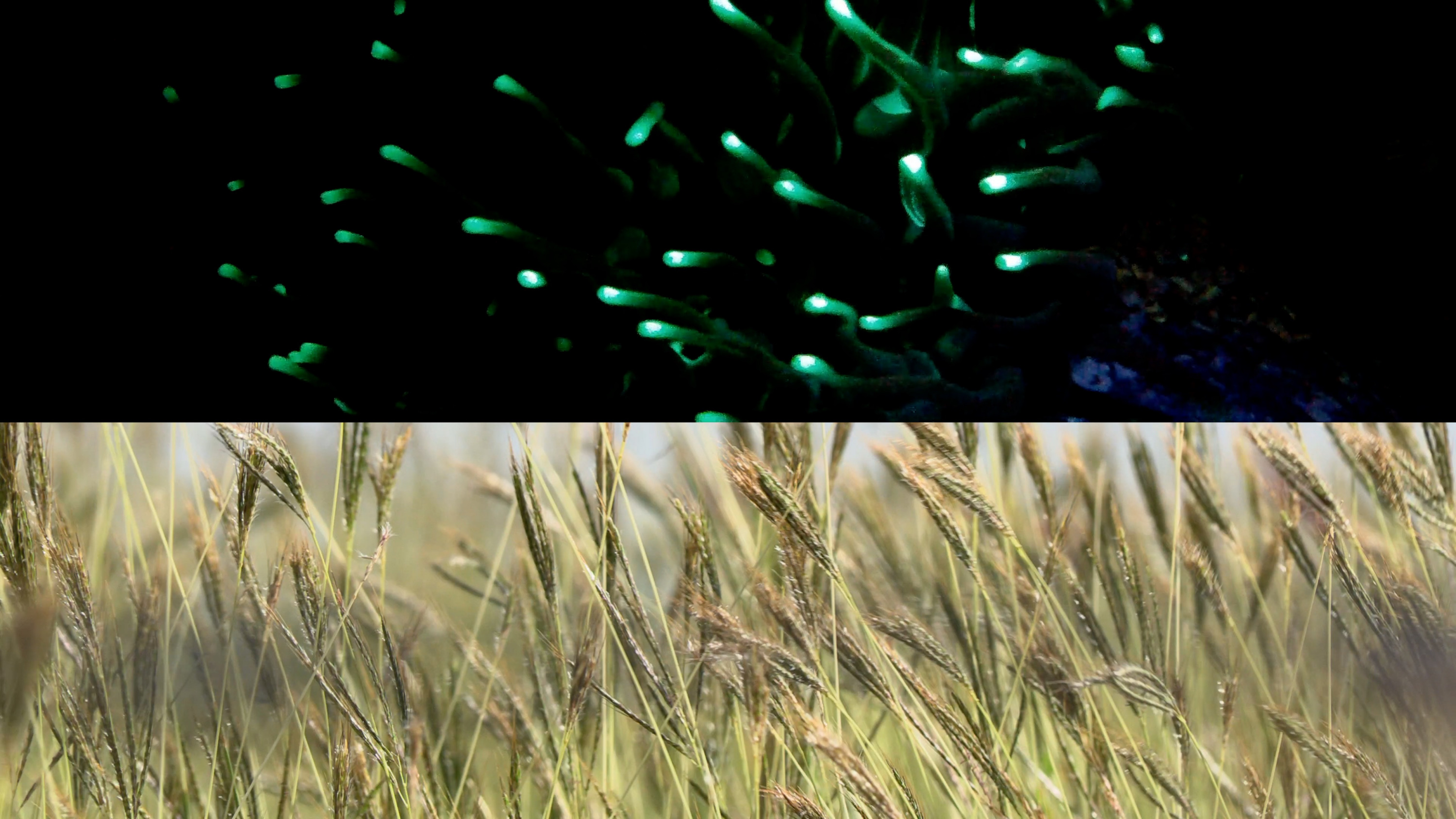