“Sapelo” journeys within a unique American island to tell the story of its matriarchal griot, Cornelia Walker Bailey, and her adopted sons coming of age in the last remaining enclave of the Saltwater Geechee people. 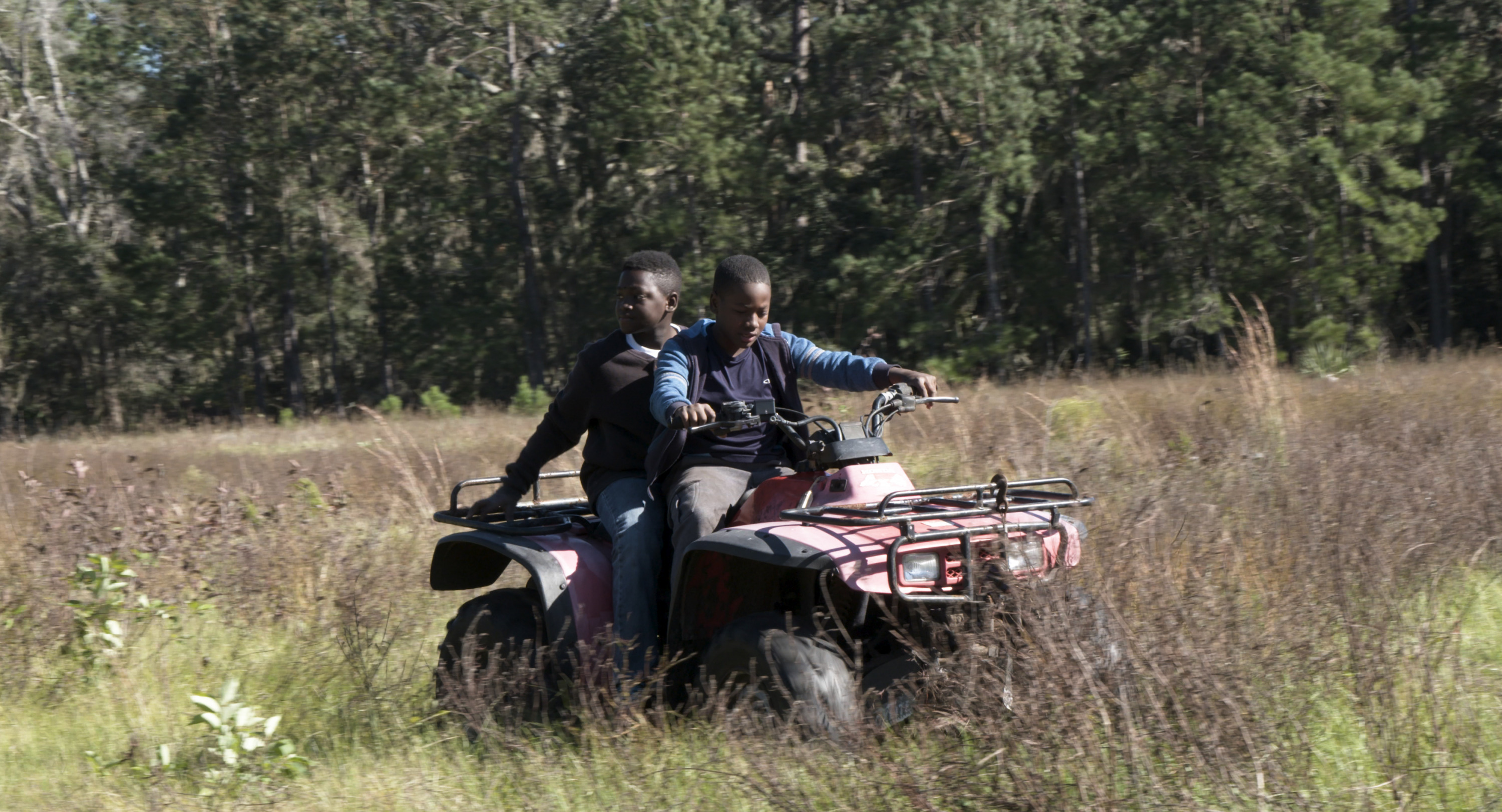