Through a group of “classic” cyclists and their common interest in the classic bicycle, “The Soul of a Cyclist” discovers values that are being lost in our modern society, such as the importance of friendship, ecology, valuing the old, minimalism and, other important premises to achieve a happier, simpler and more fulfilled life with what really matters. As in life, in this documentary, bicycles transport us in our discovery, in our reflection. 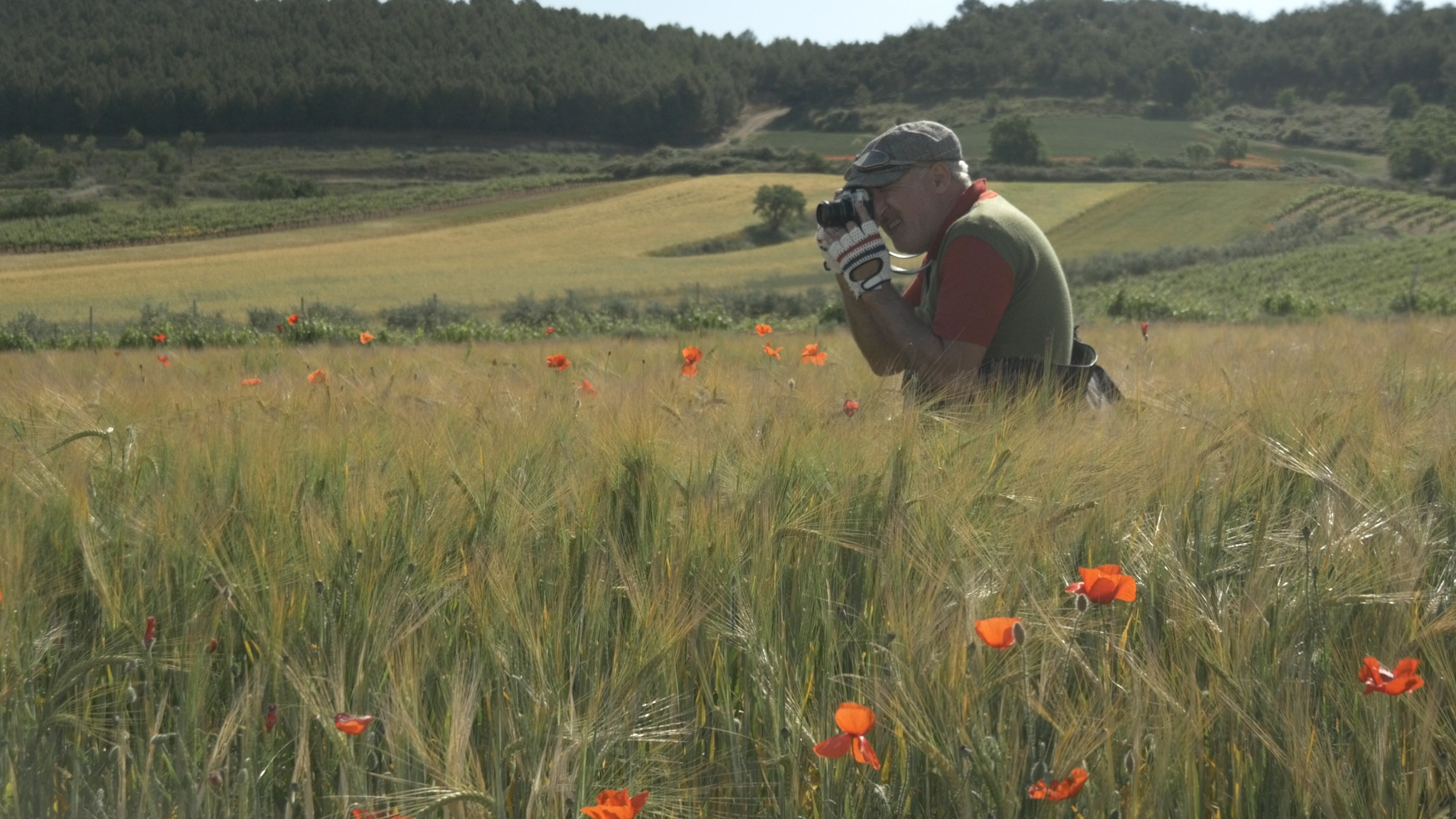