“Variety” is a documentary about choice, or more accurately, the lack of choice when faced with the reality of having too much choice. The over-abundance of variety in any given consumer product has negative effects on both the consumer and the world at large. Motivated by frustration, filmmaker Ramin Eshraghi-Yazdi attempts to understand variety and find a way to navigate the pitfalls of excessive choice. 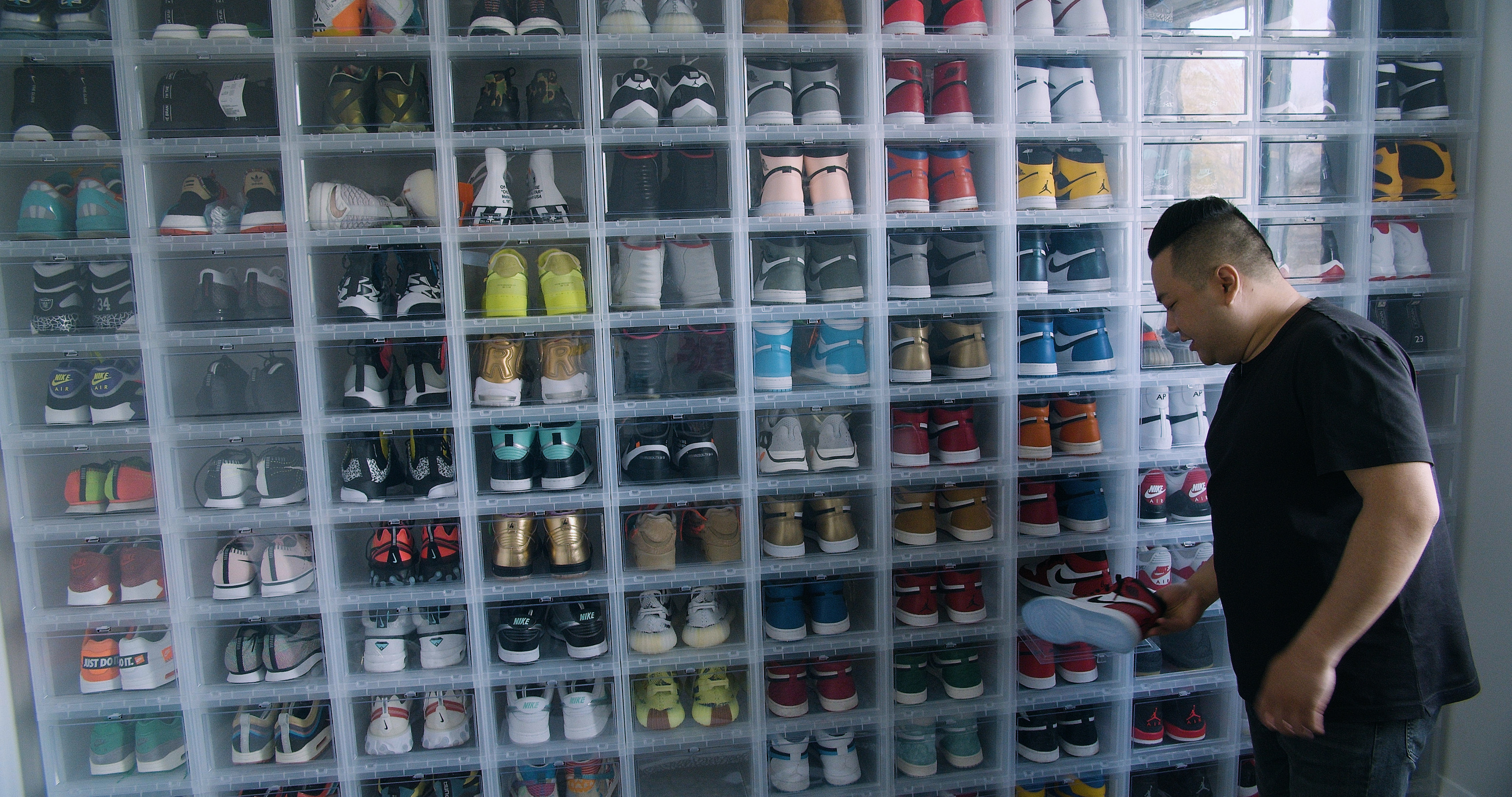