A young domestic worker has to raise money to improve her father’s health, while she is forced to endure all kinds of sexual harassment from her boss’s son. 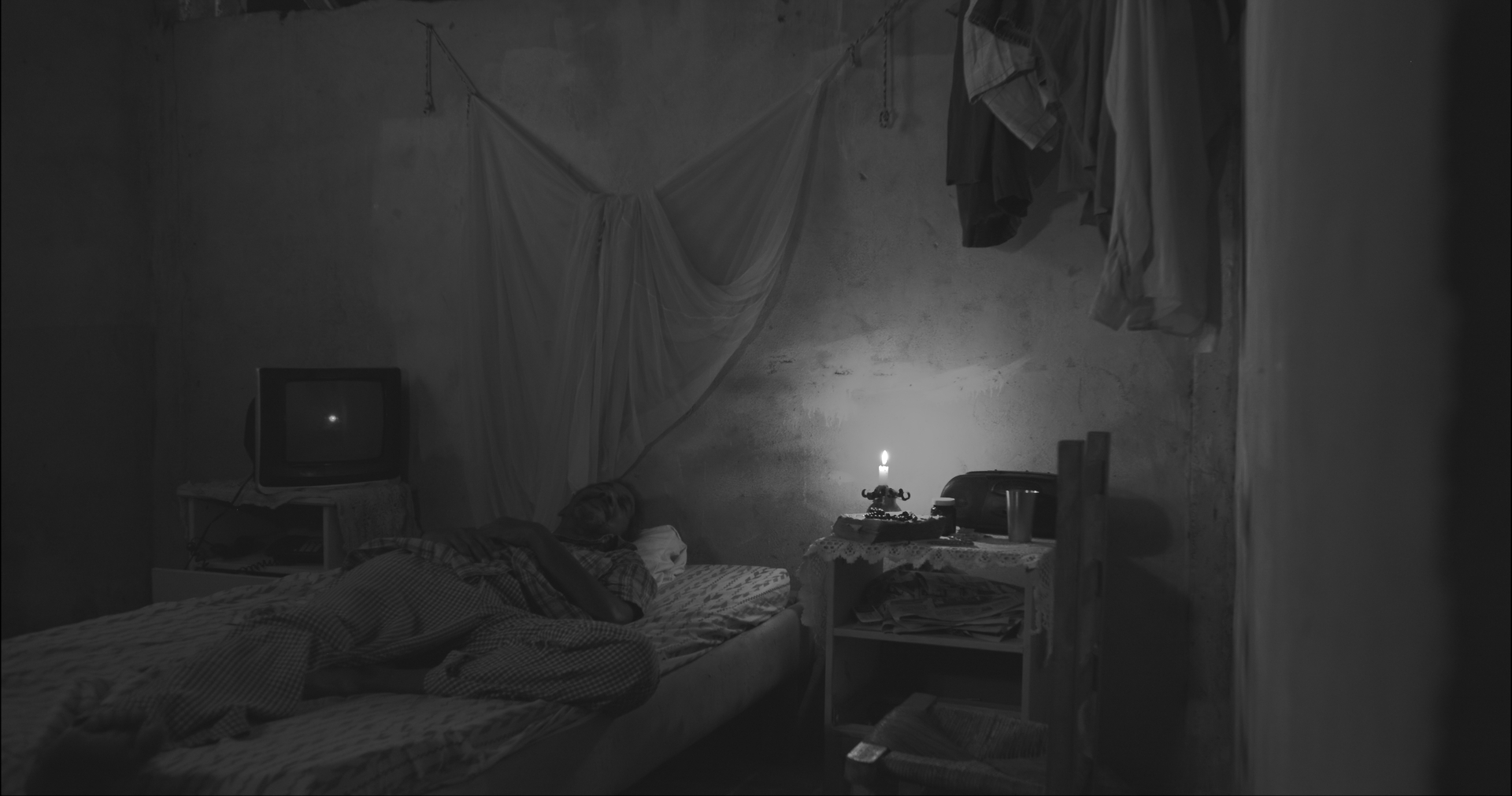