“This Ain’t Normal” follows the lives of gang-involved youth and young adults in the high impact crime neighborhoods of inner city Boston, the youth advocacy street and social workers tasked with helping transform their lives, and the organisations attempting to provide the bridges to opportunity. Told primarily through the point of view of gang involved youth/young adults, entangled in the intractable violence of inner city Boston, the film examines the individual motives behind those perpetrating violence, the culture and circumstances that precipitate these behaviors and the staff of StreetSafe Boston, who are on the frontline, delivering interventions in an effort to prevent violence and ultimately provide opportunities that stabilize the lives of the young men responsible for the majority of the gun violence. 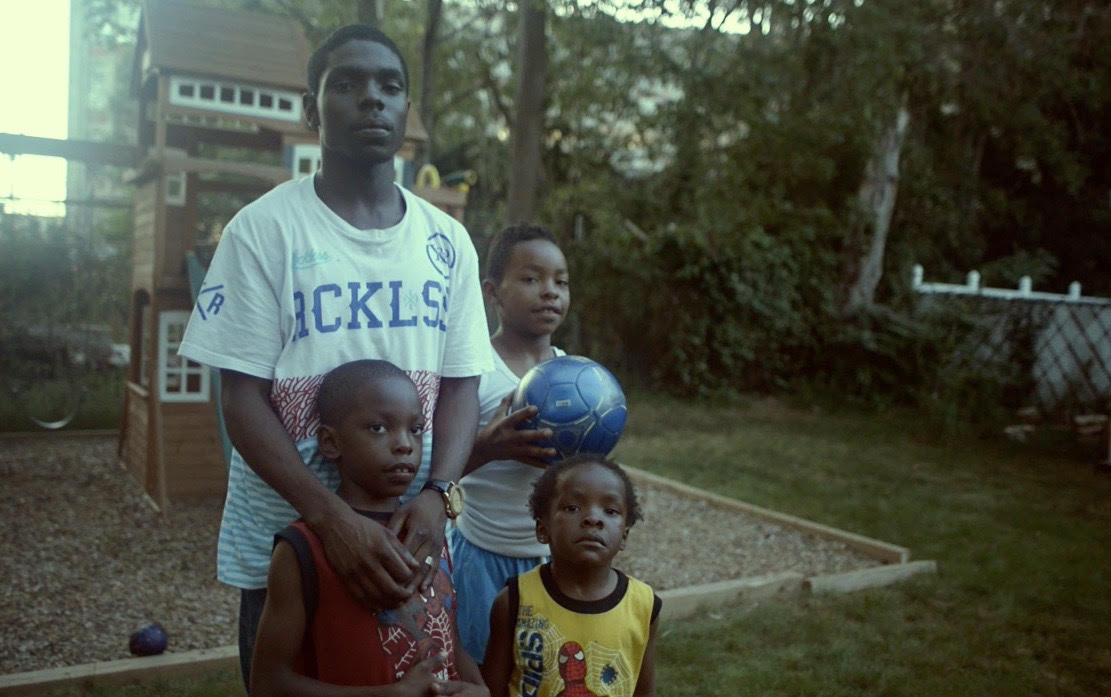