From the visionary Creative Director of The Lost Tribe, LAVWAY is an experimental film based on traditions of Trinidad’s unique Carnival. The film harnesses the energy of the mas and is a rousing ode to the origins and rituals of the festival; awash in mysticism, vibrant colour and pulsating soca music. 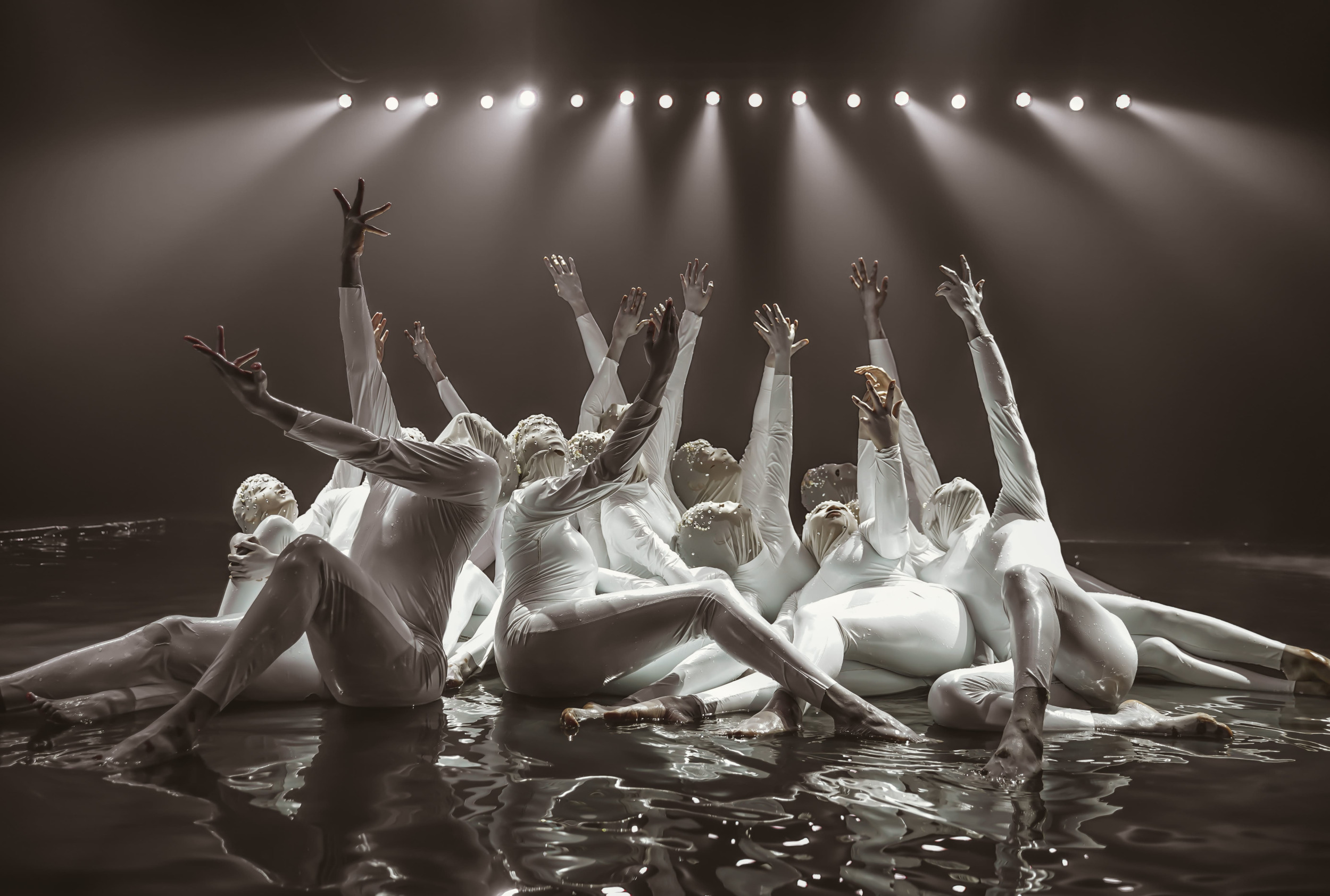 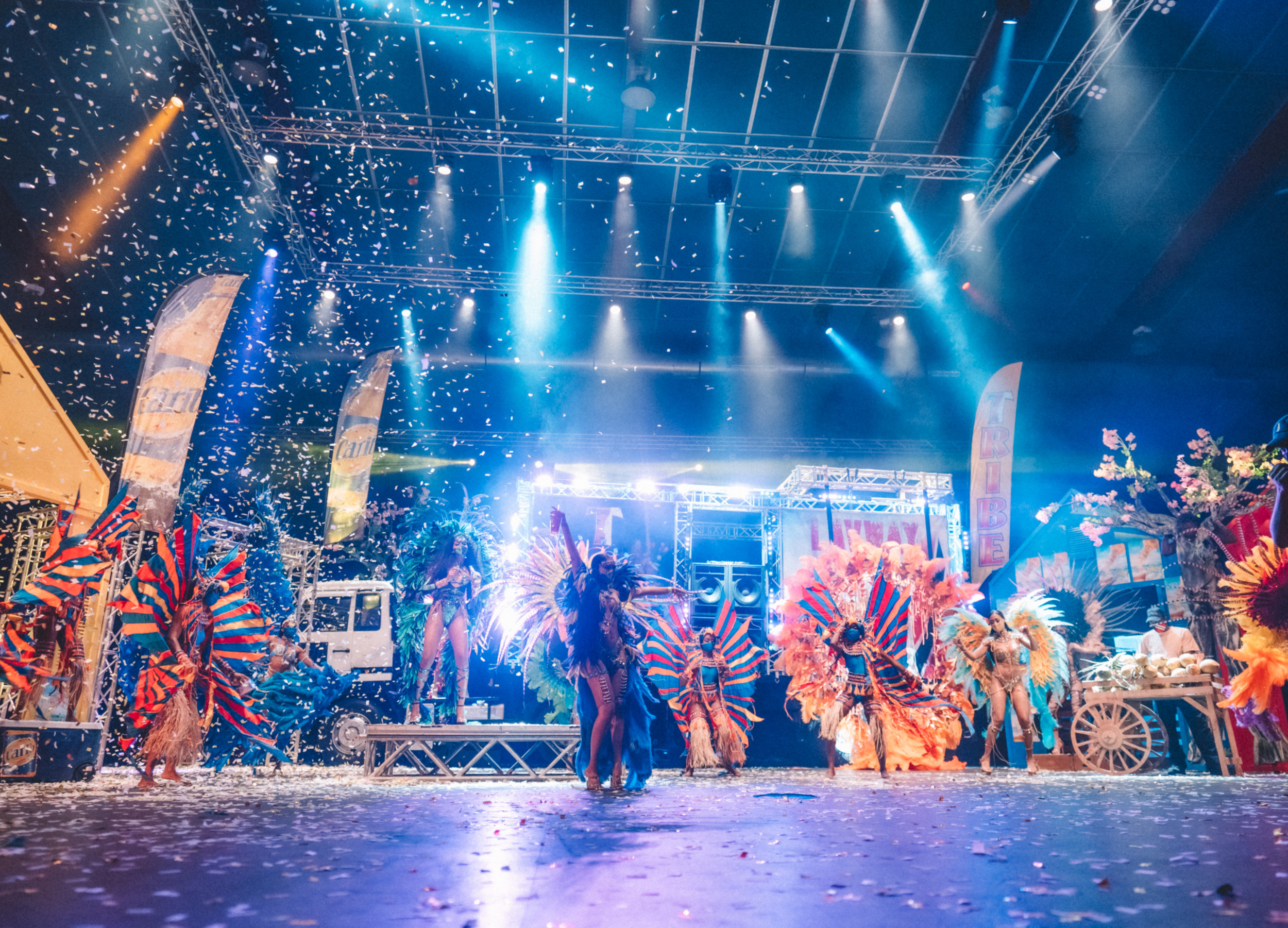