In the 1920s, the golden age of Mexican art, romance brews between the painters and writers Dr. Atl and Nahui Olin. José Vasconcelos has founded the Ministry of Education and called on every intellectual in the country to support his project. President Álvaro Obregón, devoted to intellectuals, allows one of the most important cultural crusades in Mexican history. During this transition stage, in which a liberal atmosphere allows acceptance of homosexuality, divorce and women’s sufferage, love affairs blossom in a whirl of ideas, passions, politics and ideology. 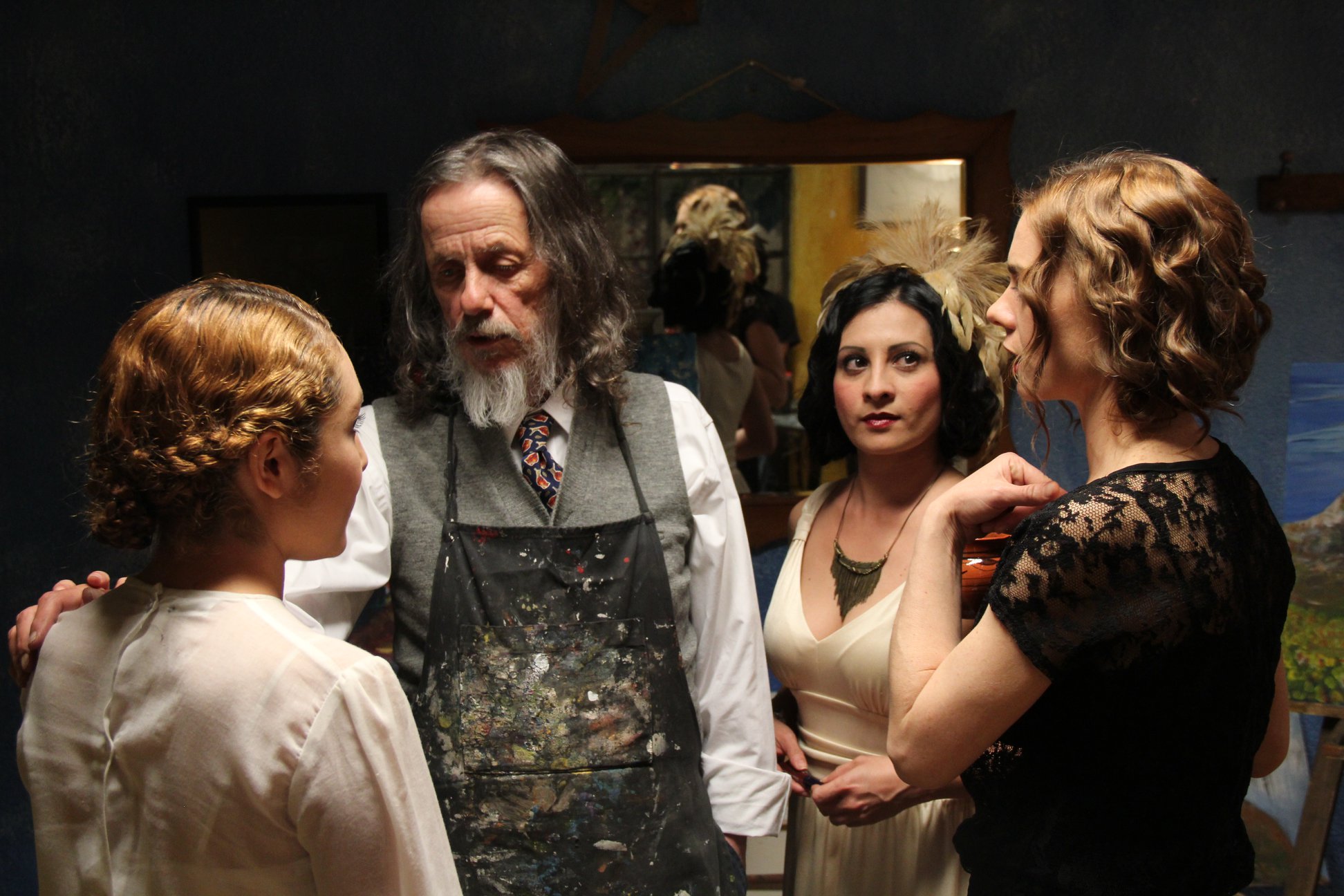