A spoof documentary, made as part of the BBC2 “World About” series, ‘Black Safari’ tells the story of an expedition to deepest, darkest Lancashire (UK), “the black man’s grave”, by a group of black African explorers and anthropologists in an attempt to locate the centre of Britain “whose whereabouts are still to be determined”. Ové narrates the film and appears onscreen as a member of the expedition. 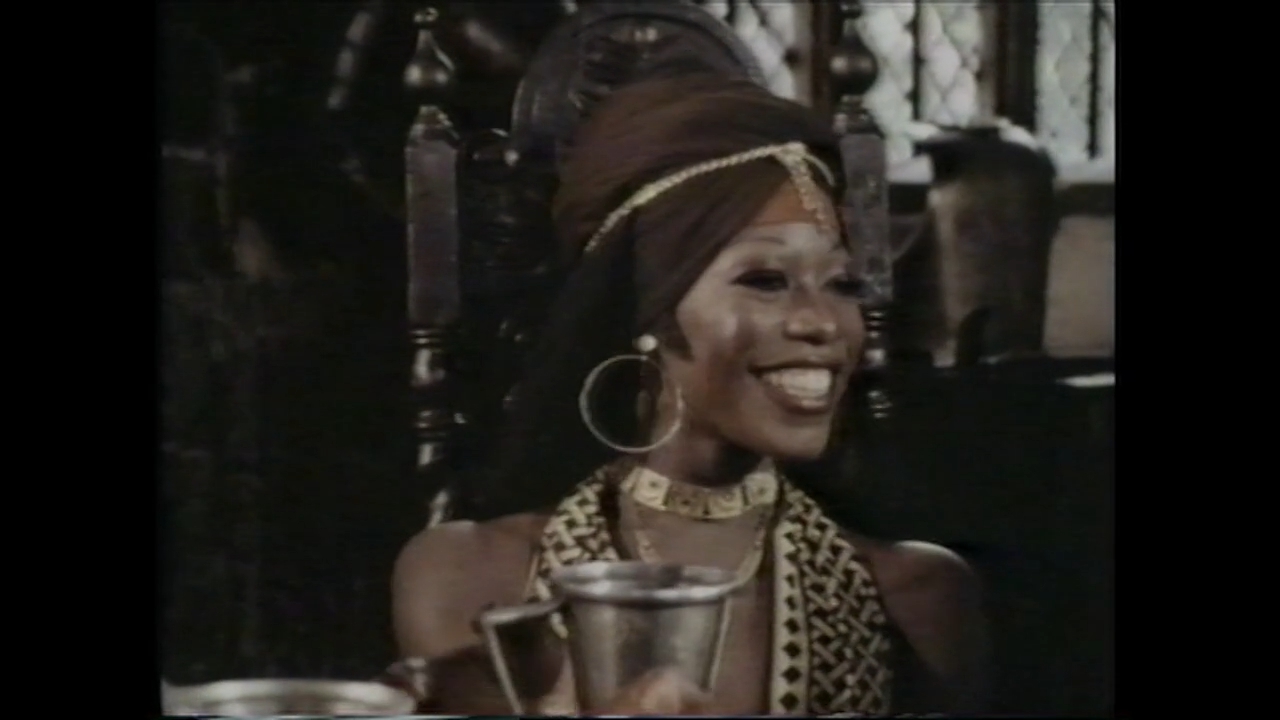