In Martinique, three women survivors of incest are trying to rebuild their lives. Confronted by strong taboos on the island, they dare to speak out to break the silence around these crimes and explore their deep wounds. “Scolopendres et papillons” is an intimate look at the womens’ resilience: Fabienne, association manager, Agnès, artist and Daniely, actress and director. Like butterflies, bruised by ferocious centipede bites, each tries to spread their wings again… 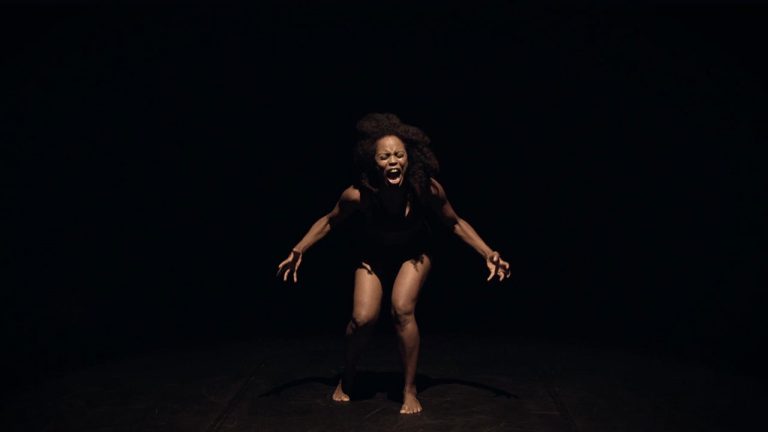