A Story about Wendy Wendy Phillips’ life spirals out of control after the sudden departure of her fiance. Forced to move back in with her parents, Wendy’s Mother and childhood best friend, Giselle are concerned that Wendy is hanging out with a deviant, Sylvia. Wendy hopes that landing a job with Television Presenter Simone Davies, will help get her back on her feet, but Simone has other plans for Wendy. A Story about Wendy 2 Following on from A Story about Wendy (2012), when she was dumped by her fiancé and sought to get her life back together, Wendy Phillips returns in this hilarious second chapter of her adventures. Excited to start work at Quirky TV as Simone Davies’ personal assistant, Wendy proves that she is dedicated and efficient. But when she inadvertently discovers information that reveals what really happened to Simone’s previous assistants, Wendy realises that her life is in danger. 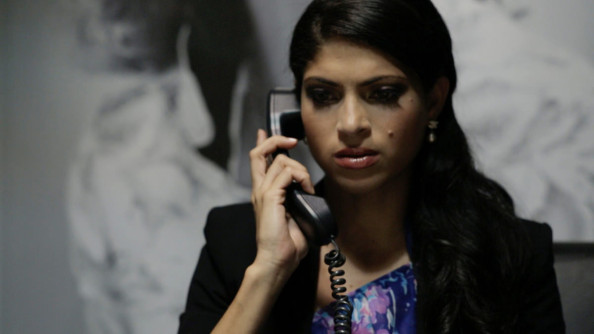 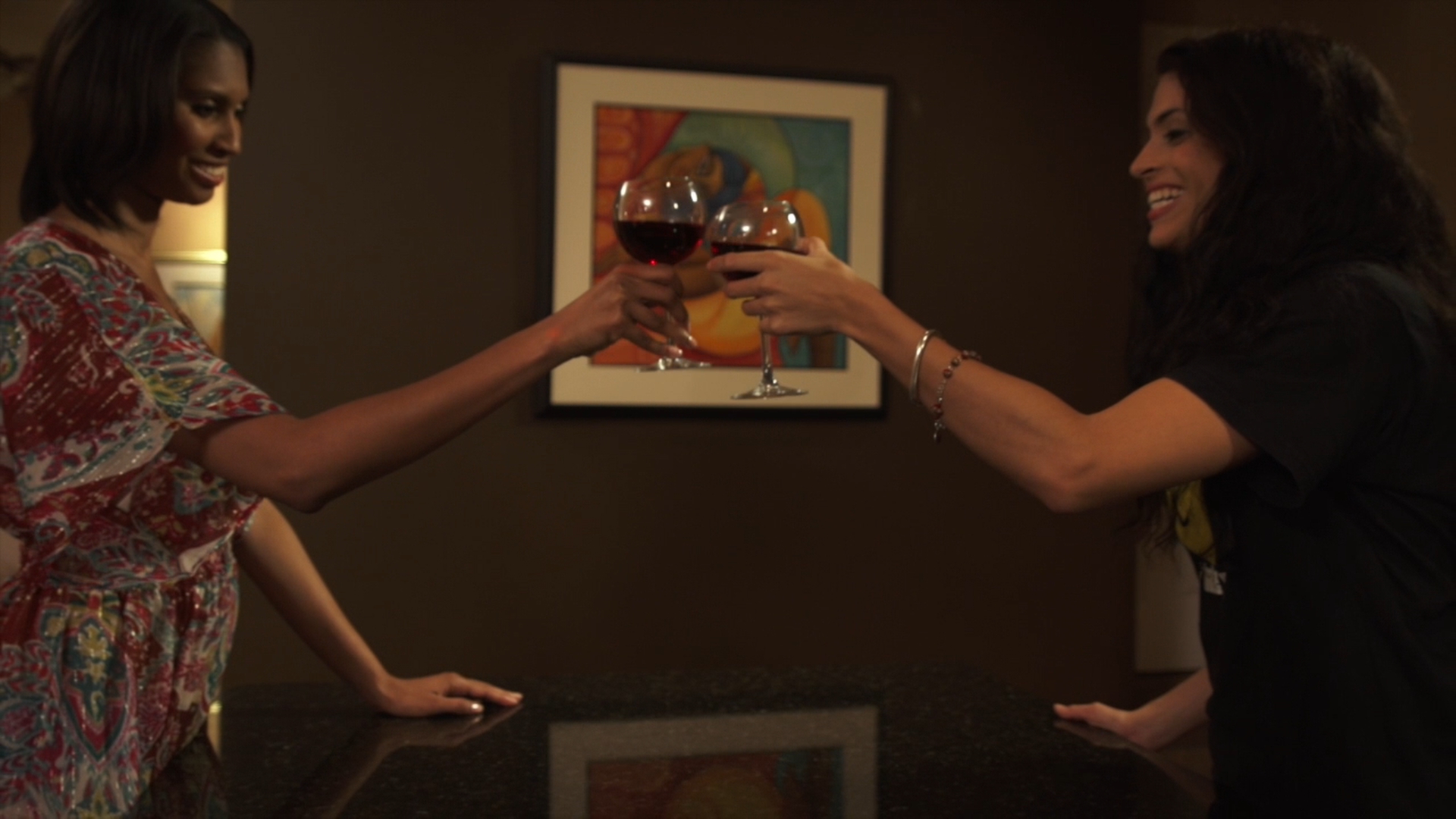