Songs of Redemption reveals a stream of consciousness as told by Kingston prisoners incarcerated for crimes ranging from ‘illegal possession of firearm’ to ‘murder.’ The prison, once a concrete holding area for African slaves, is devoid of basic human necessities and reflects a reality of unimaginable consequence. The movie opens with a glimpse of city dogs living free in the streets with no means of support, while human counterparts behind the walls are imprisoned with the same lack of support, compounded by total loss of personal freedom. Interviews by inmates reveal sincere regret for the actions that led to a life of incarceration. The critical turning point is ignited through a growing a sense of self pride and identity, a channel to musically express remorse and the ability to warn the next youth from destructive behavior. The simplicity and complexity of freedom is captured throughout the film as birds fly in and out of the prison grounds only to fly freely away into the blue sky. As one inmate clearly states, redemption comes when the criminal moves from a very dark hopeless place into the light, the light of life and forgiveness.~ Sista Irie, Austin, Texas 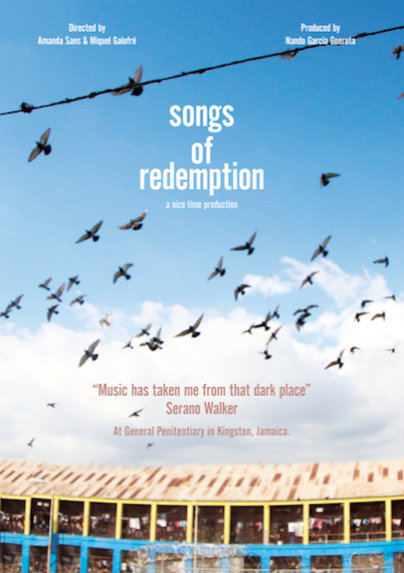 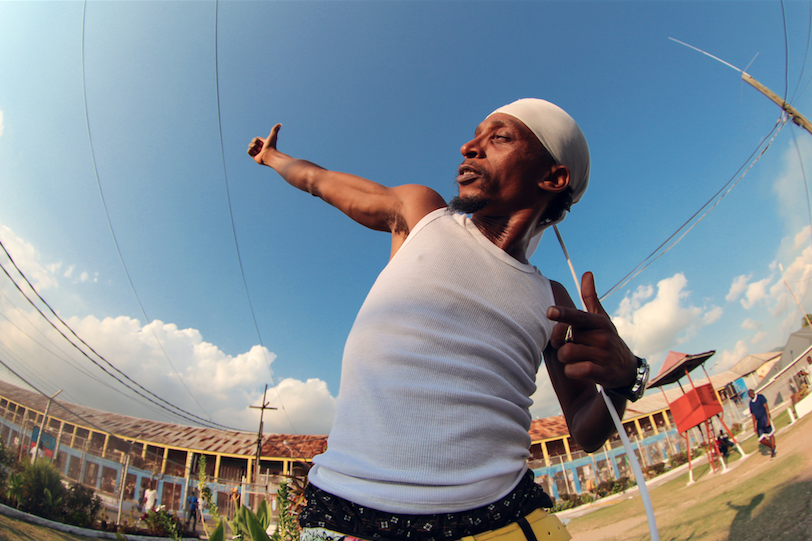