The past can lead to an old rift...

The past can lead to an old rift...

The city streets of Port of Spain, and its varied cast of characters are the backdrop for this Trini-style-neo noir. Philo, an expat detective turns to his previous partner Monique for help in solving a current kidnapping case. But where this leads them is to the past, and an old rift between them regarding the disappearance of her brother, which Philo seeks to mend. 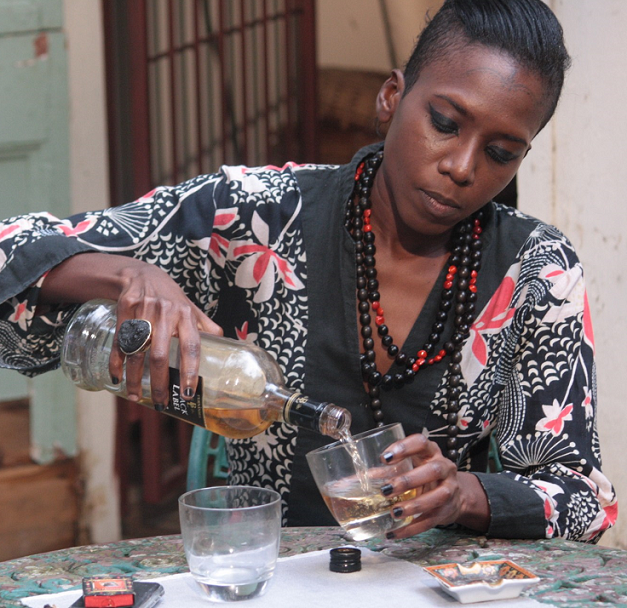 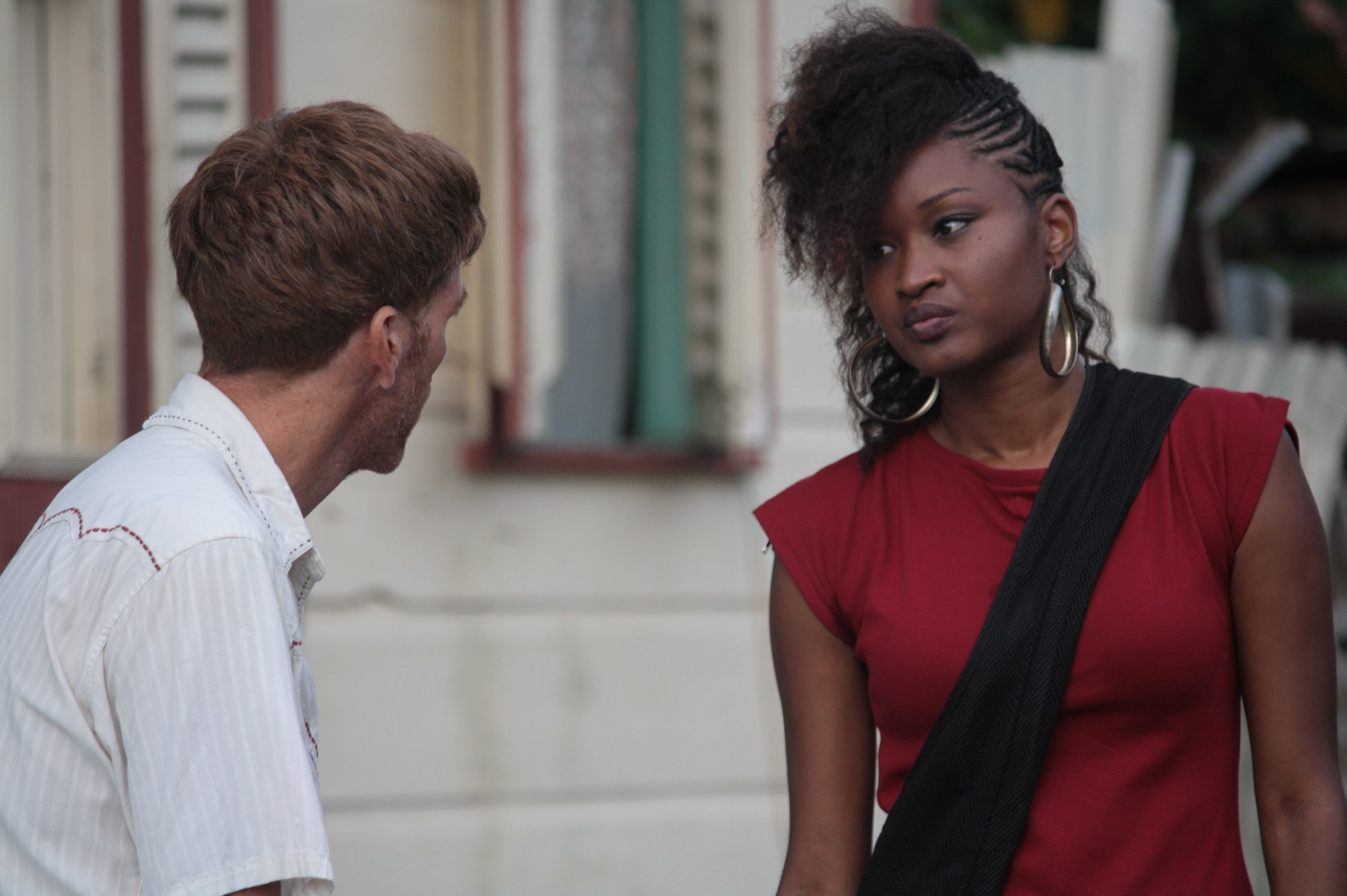