An experimental documentary exploring the aesthetics of an Indo-Caribbean population through colour, song and dance.

An experimental documentary exploring the aesthetics of an Indo-Caribbean population through colour, song and dance.

Coolie Pink and Green is an experimental documentary, referencing Bollywood which takes the form of a narrative. Despite the significant presence of East Indians in the Caribbean, Indian culture has yet to be seen as being truly indigenous. This film projects a new way of seeing Caribbean Indian culture, through the story of a young Hindu girl who is learning the beauty of her culture, even as an elder in her community attempts to hold her in a traditional mould. While the girl is sympathetic to the elder’s views, she already lives in a hybrid culture and must celebrate both. 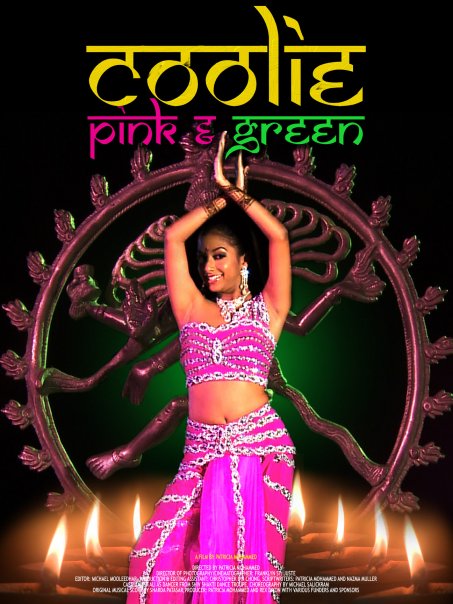 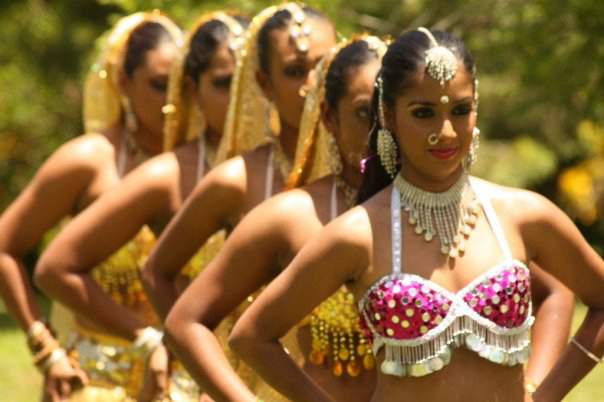