This film is the story of two very different brothers. Willy’s the difficult one consumed by his own impatience and Tito is the tireless believer and visionary. Despite their differences, Willy and Tito agreed on one thing: that their quest in life is to use their music to help the down-and-outers, the lonely and the broken to accept themselves during what some consider to be the loneliest and most vulnerable time of the year… Christmas. 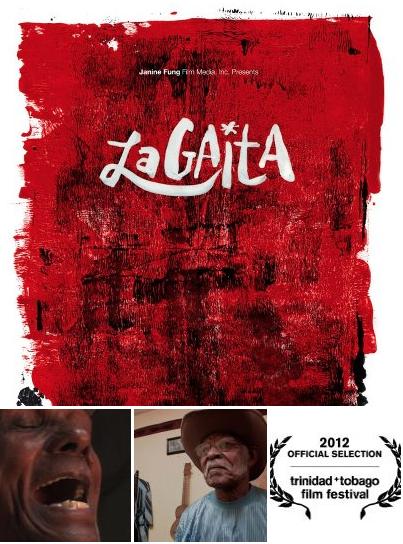 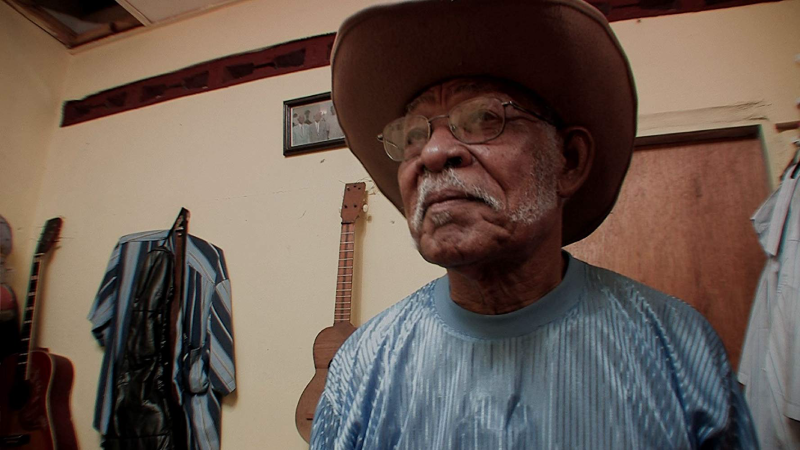