Studio Archives is a docu-series that takes you inside the studios of prominent Caribbean Artists while exploring their artistic journey and philosophy.

Studio Archives is a docu-series that takes you inside the studios of prominent Caribbean Artists while exploring their artistic journey and philosophy.

Jackie Hinkson: Jackie Hinkson talks about how he developed an affinity for the light and landscape of Trinidad and his first encounter with watercolour paintings. Shalini Seereeram: Shalini Seereeram’s use of found objects is absolutely singular! She talks about how she developed this talent and the significance of the figures in her paintings. Che Lovelace: Che Lovelace loves to experiment with his work and always keeps it on the edge, even if it means cutting up old paintings to make new ones out of the scraps. Sundiata: Sundiata is most interested in responding to his environment through the use of paints, charcoal, pastels and sculpture. He talks about how a lack of resources led him to a career as an artist. Edward Bowen: For Edward Bowen building a house and making an exhibition aren’t so different. He gives some insight into his latest big project. LeRoy Clarke: “I am moving towards something that awaits me to complete it” Arguably one of the most prominent figures in Trinidadian art, LeRoy Clarke talks about his work and spiritual influences. 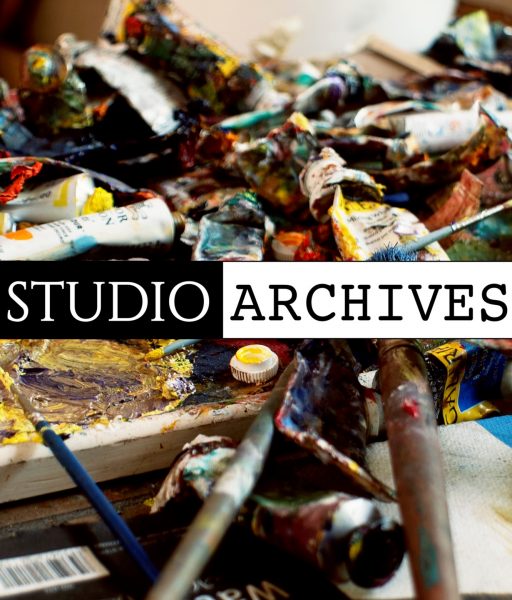 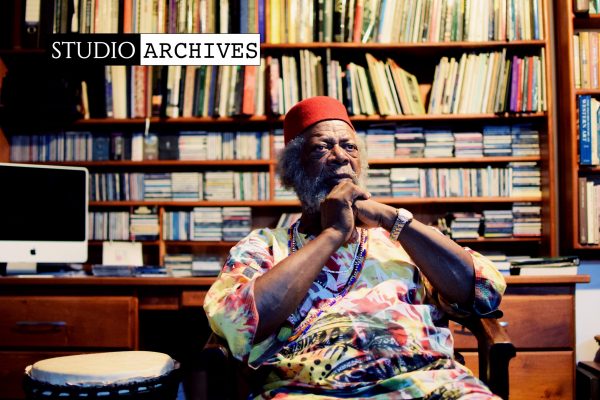 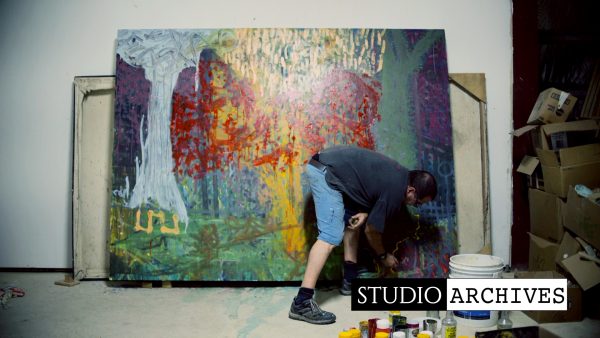