The Cool Boys is a twenty seven minute short film, using narrative fiction, and established around a flow of events that involve three young men still in their teenage years. The main protagonist Alpha, one of the three, has just turned 18 and finds himself in trouble. He is called upon to make an ethical decision that itself challenges the conventional definitions of being cool. 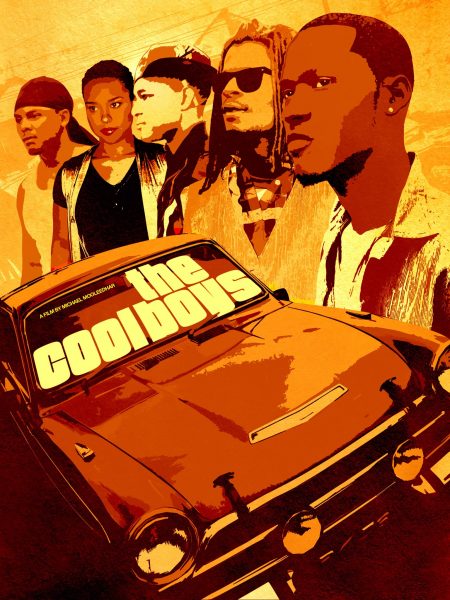