"Mystic Fighters" is the contemplative journey of a warrior paced by the beat of Trinidadian drums and rituals.

"Mystic Fighters" is the contemplative journey of a warrior paced by the beat of Trinidadian drums and rituals.

“Mystic Fighters” is a documentary-based story on the ritual of stick fighting in Trinidad & Tobago and the power of the ancestral drum. Mystic Fighters takes the spectator to the heart of Trinidad’s African heritage with testimonies of respected elders and well-established artists. The film’s tension revolves around the stick-fighting competition, the preparation, the fights leading to the finals where the winner is declared. The history behind the tradition is the story of Trinidad brushed over the past century and also portrayed by the reconstruction of the burning of the sugar canes from which the Canboulay celebrations were born. The rhythm of the film is constructed around the ‘chantuel’ and the calinda songs with drum being one of the main characters of the film; how its spirit is mastered is key to stick-fighting and transforming the sport into a ritual. 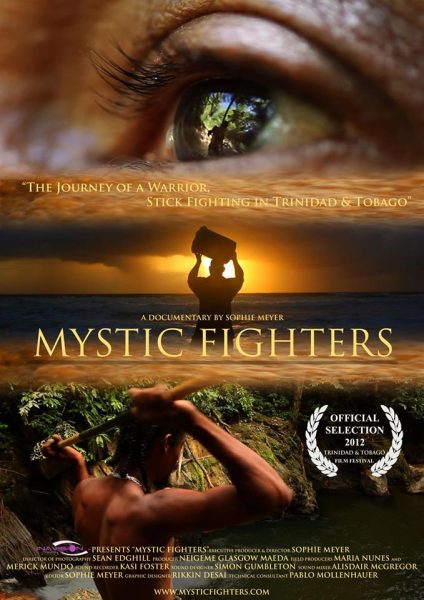 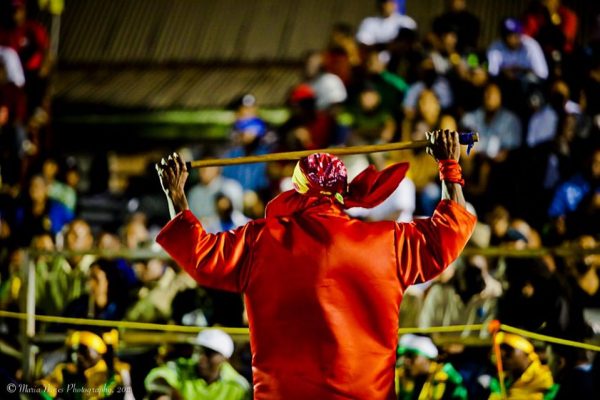