Yochi, an 9 year-old selectively mute Mayan boy, guards a nest of yellow headed parrot chicks on sacred land entrusted to him by his grandfather. When Yochi discovers his beloved older brother Itza is poaching in order to pay his debts, Yochi’s loyalties are put to the test. When Itza realizes he has poached Yochi’s nest, he is faced with a dangerous sacrifice. 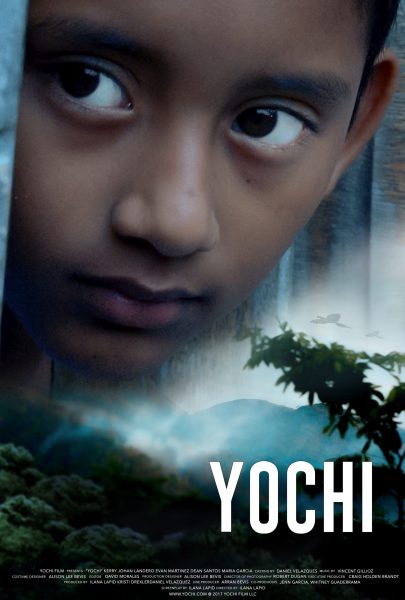 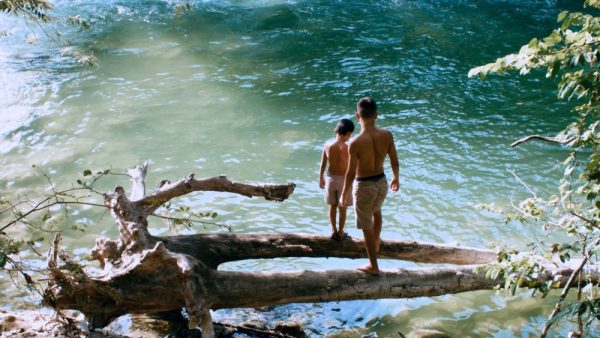