Kinto lives on the streets of Kingston, Jamaica, wiping the windscreens of passing cars at stoplight intersections to earn money. Ambushed and beaten by a group of other street boys, a desolate Kinto embraces his identity when he makes an unexpected act of kindness. 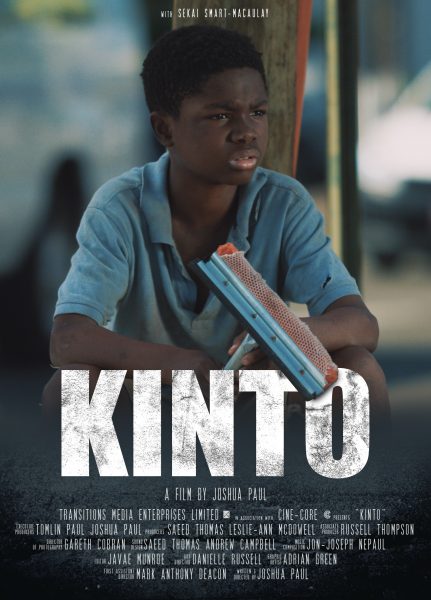 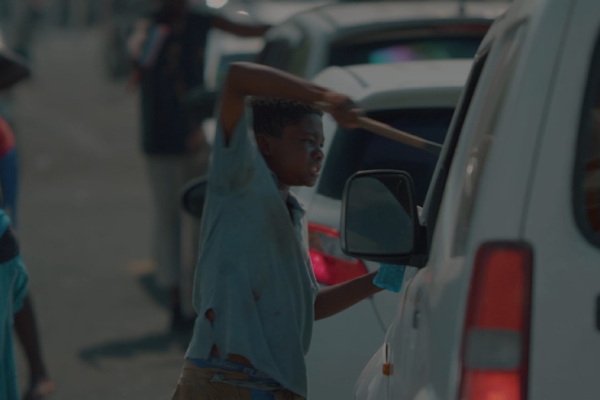