This is the hilariously true / made-up story of the mysterious dancehall singer Pashan Froot. We follow this misunderstood genius as he gets ready to launch his new single, ‘Nibble on Meh Naggle’, and hear from the people closest to him, including his producer, his slippery manager, and Pashan’s number one (and only) fan. 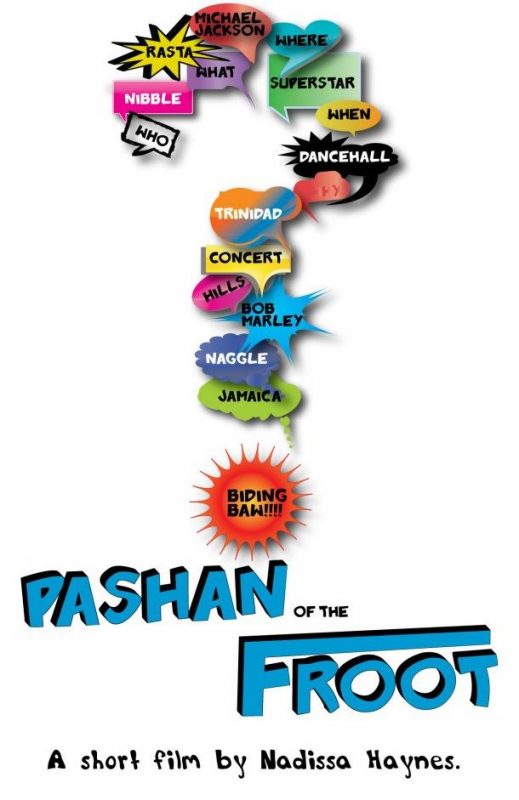 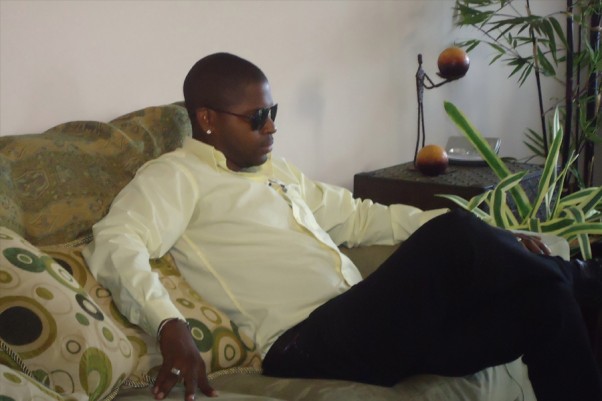