Zhenzhen is smuggled to the island of Trinidad where her brother Wei works construction.

Zhenzhen is smuggled to the island of Trinidad where her brother Wei works construction.

Zhenzhen is smuggled into Trinidad and is threatened upon her arrival—she has to pay more money to enter into the country. Her brother Wei, who is working on the island in construction, intervenes and promises to pay her debt. Wei finds Zhenzhen a job at a Chinese restaurant where she crosses paths with Evelyn, a well educated, upper middle class Afro-Trinidadian, who has recently moved back to Port of Spain and runs an art gallery next to the restaurant. Wei tries to get an advance from his employer, Logan, but is unsuccessful. Zhenzhen becomes desperate and asks her employer, Mrs. Liu for the money, who agrees to give her an advance, but makes Zhenzhen promise she will work it off. Help comes unexpectedly from Evelyn—but the contrast of the dark rooms above the restaurant and the white gallery walls, calls everyone’s innocence into question. 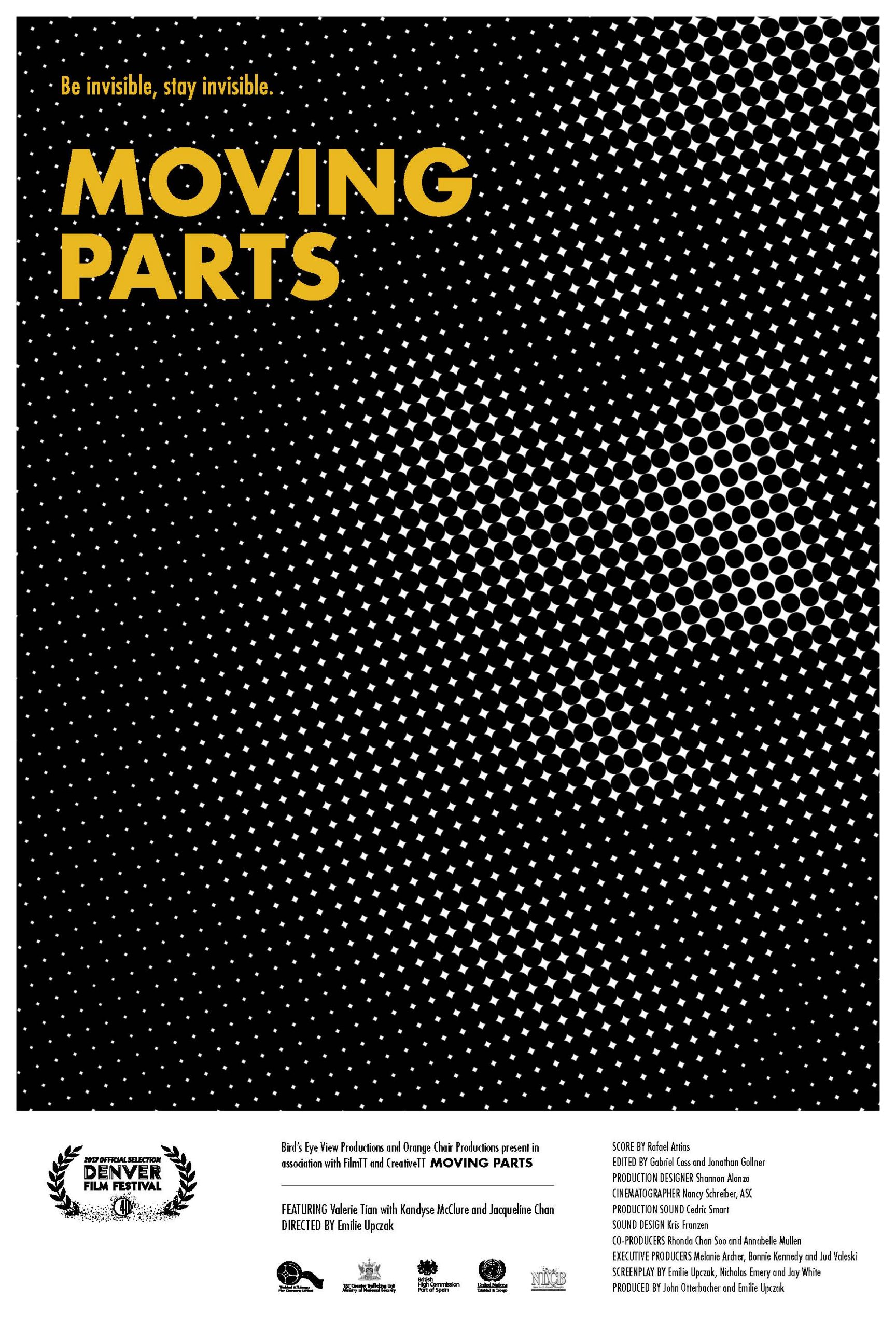 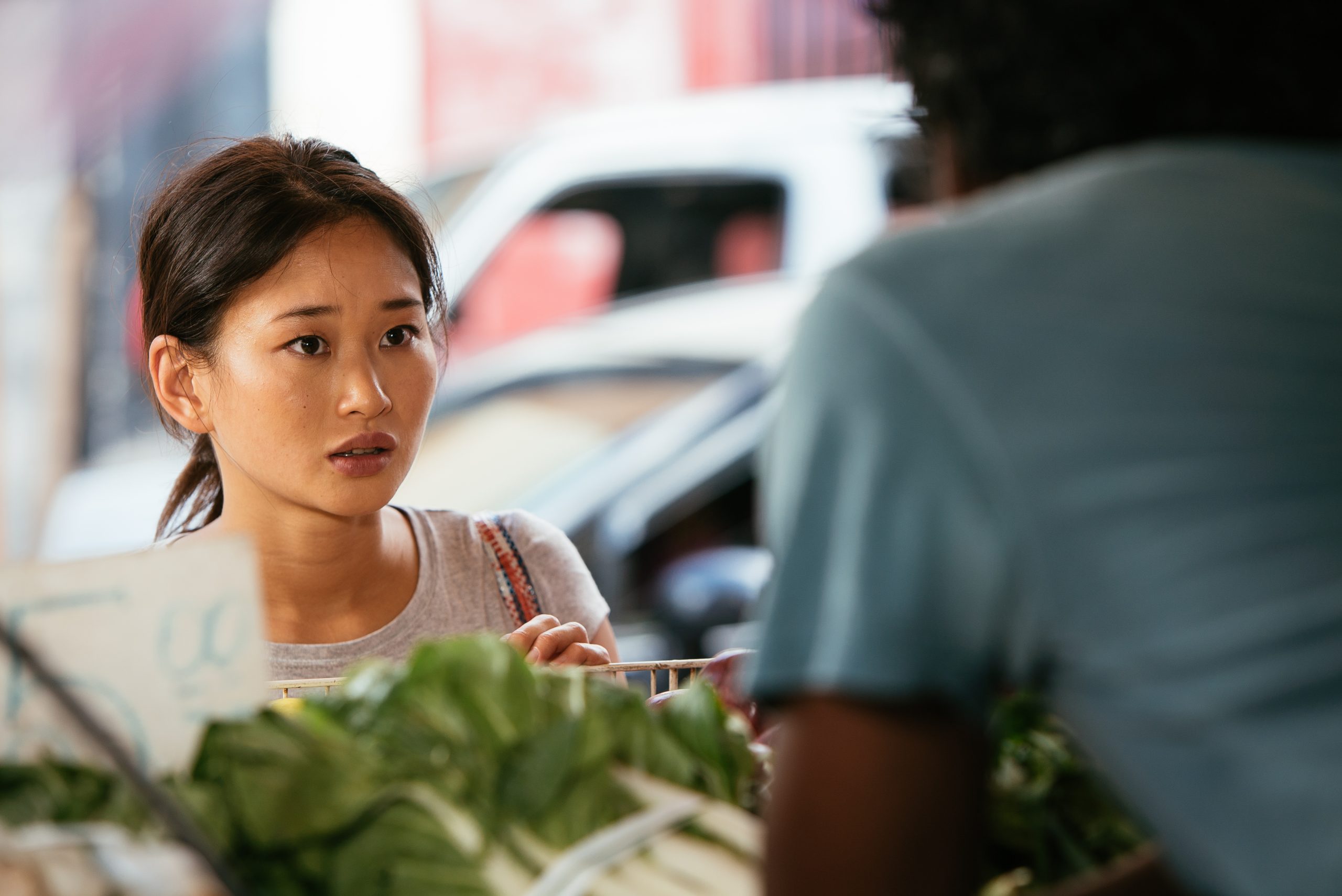