Max is a troubled man living on the periphery of society. When he becomes the victim of a vicious knife attack by a youth, he is forced into early retirement and a period of psychological despair. Close to the edge and suicide, Max makes the alternative choice to pursue what we deem to be revenge against the youth and his friends. It is not long before Max is spying on the youths and taking clandestine photographs as he plots against them. Following the disappearance of a young girl and the youths, the police begin to take interest in Max who becomes their prime suspect. Yet as the Police investigate, some darker forces in Government office are also taking an interest in the case and seek to keep Max out of the public eye. As the police investigation focuses on Max, the young girl is found dead. Max must act quickly to escape the net and the darker forces which are closing in on him. 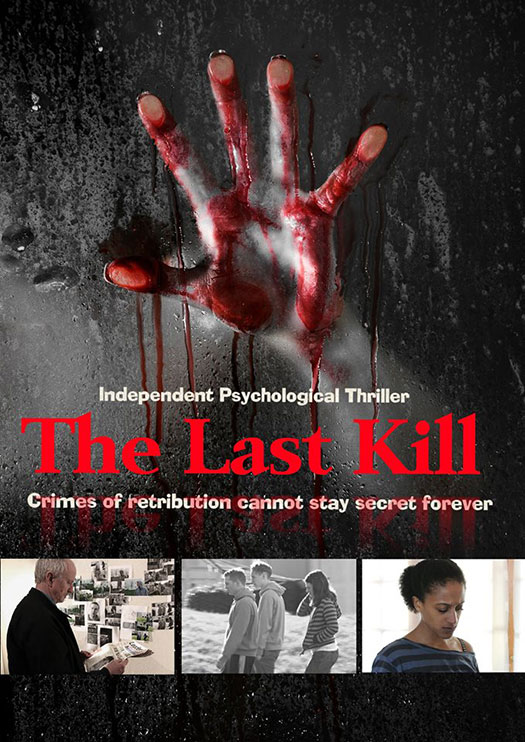