The discourse of Notting Hill Carnival

The discourse of Notting Hill Carnival

London’s Notting Hill Carnival is coming under increasing pressure and attacks from the British press, politicians, police and local residents who consider it an event of conflict. This is the story of the controversial event, from its inception out of the 1950s London race riots, to its present-day controversies that see it perceived as a Carnival of violence. Focusing on its arts and the darker past from which it emerged, Arts of Conflict seeks to open up the conversation about Carnival’s significance and its origins. 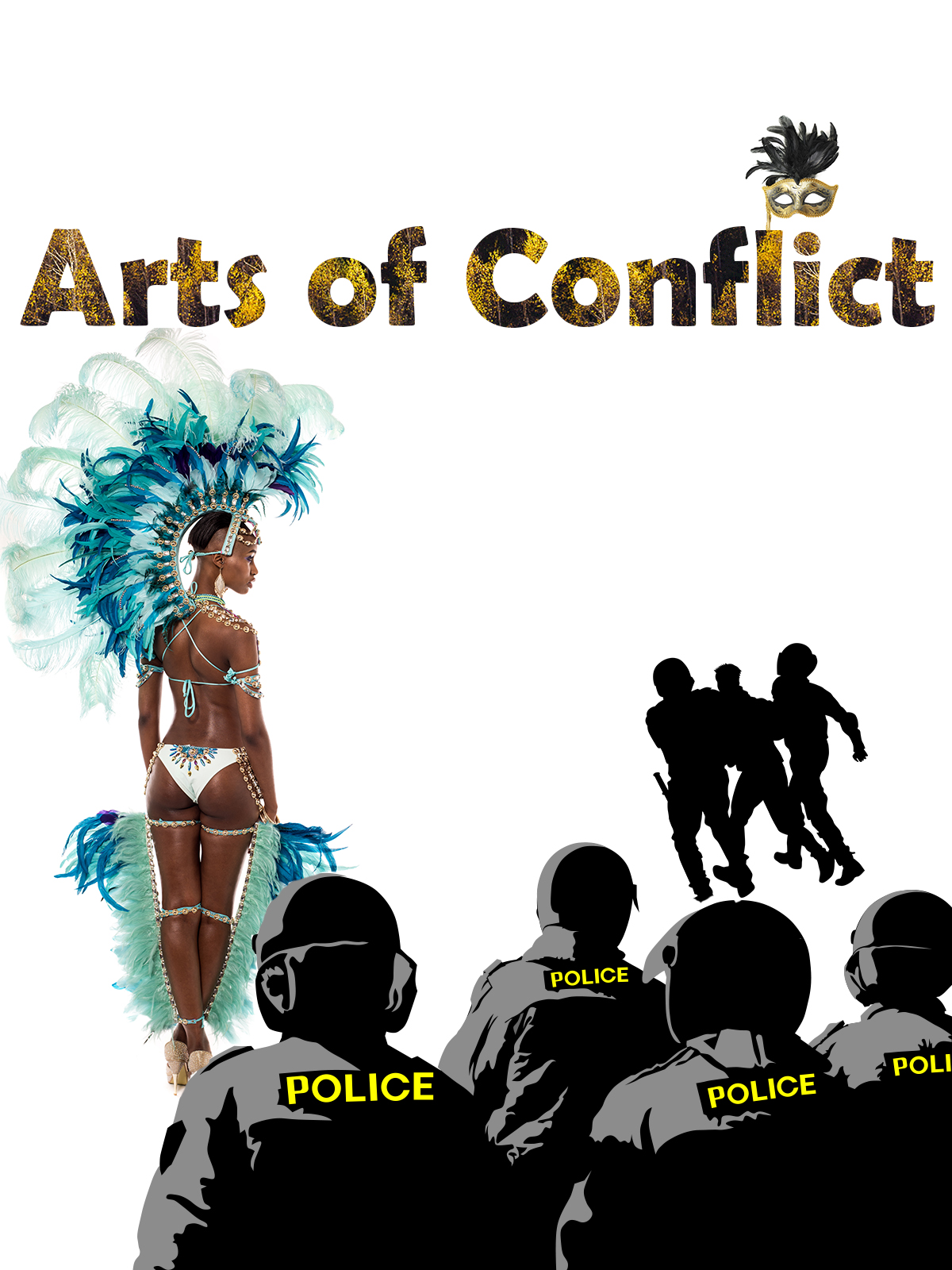 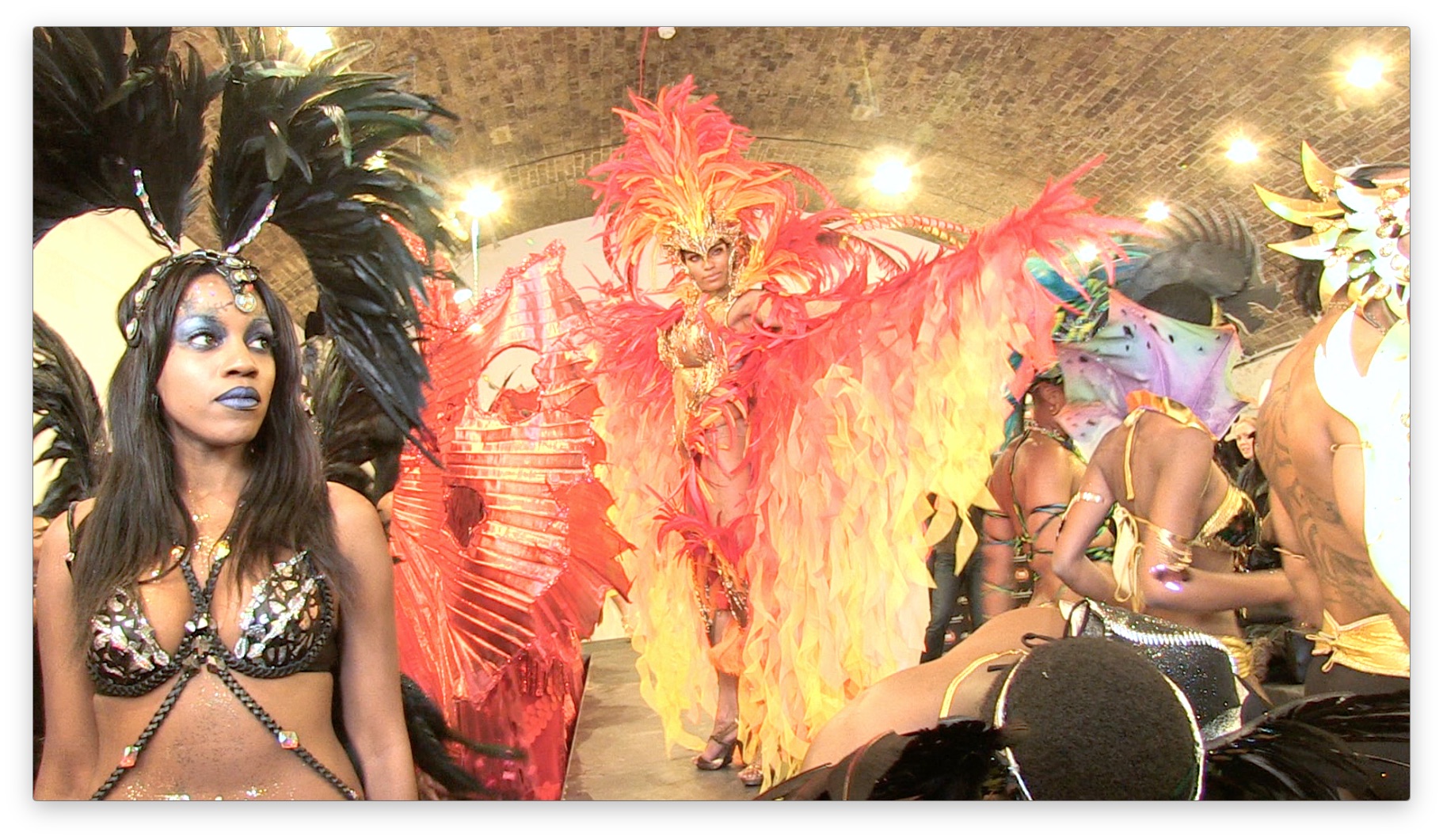 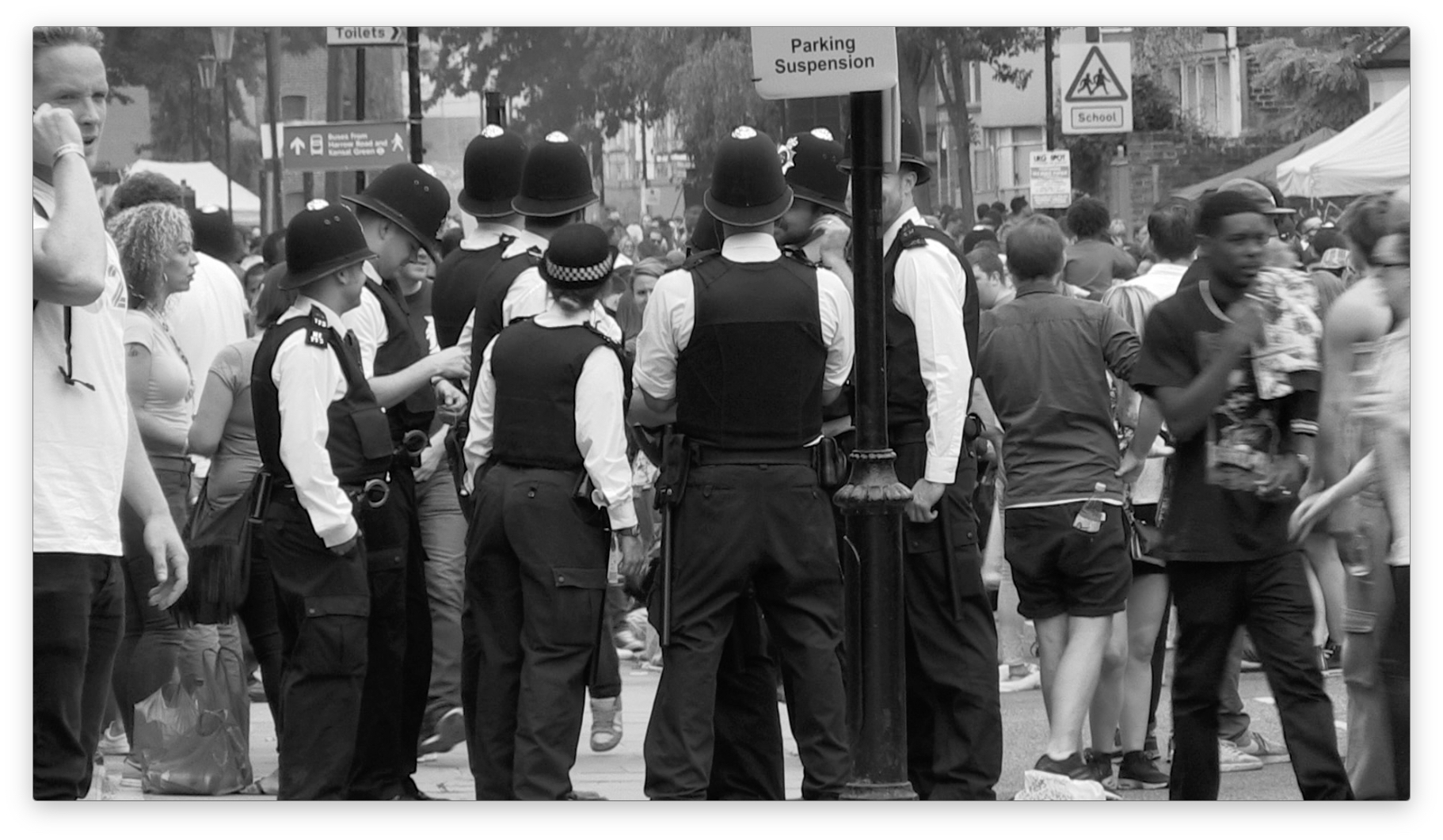