The Insatiable Season is a fun and intimate look at the creations, crises and passion of the Mac Farlane camp as they produce a beautiful costumed band for Trinidad’s Carnival.

The Insatiable Season is a fun and intimate look at the creations, crises and passion of the Mac Farlane camp as they produce a beautiful costumed band for Trinidad’s Carnival.

So we meet the characters one at a time. Bogart is grumbling about everything being so late. Robby has been in a state of sustained carnival wonder since the early 80s. Paul is jammin’ in Trinidad with Mac Farlane for the first time, lookin’ forward to the party. Jhawhan is a folk dancer with dreams of being the king of carnival. Brian is ambitious and determined and Jenette is a first-time costume maker with stars in her eyes and memories of the good old days of playing carnival. What happens when all of these people come together is nothing short of wonderful. At times it is hilarious. At times it is nothing but stress. Always, it is suffused with the knowledge that wearable and mobile works of art are being made. And towards the end of the season, the monotony of having to produce yet another costume is starting to weigh on everyone. But into this mix comes the drive to produce a beautiful carnival king costume for Jhawhan to wear. And for a while, everyone’s energies are diverted, heightened and focused on making this magnificent king. When it comes time to perform, Jhawhan wears the costume well and everyone’s spirits are soaring, which makes the disappointment of his loss far greater. But the news gets worse. Because everyone’s energies have been so diverted, they’ve lost sight of the need to produce the carnival band, and so it’s a mad and frantic dash to what everyone is hoping will be a stunning finish line: Carnival Tuesday. 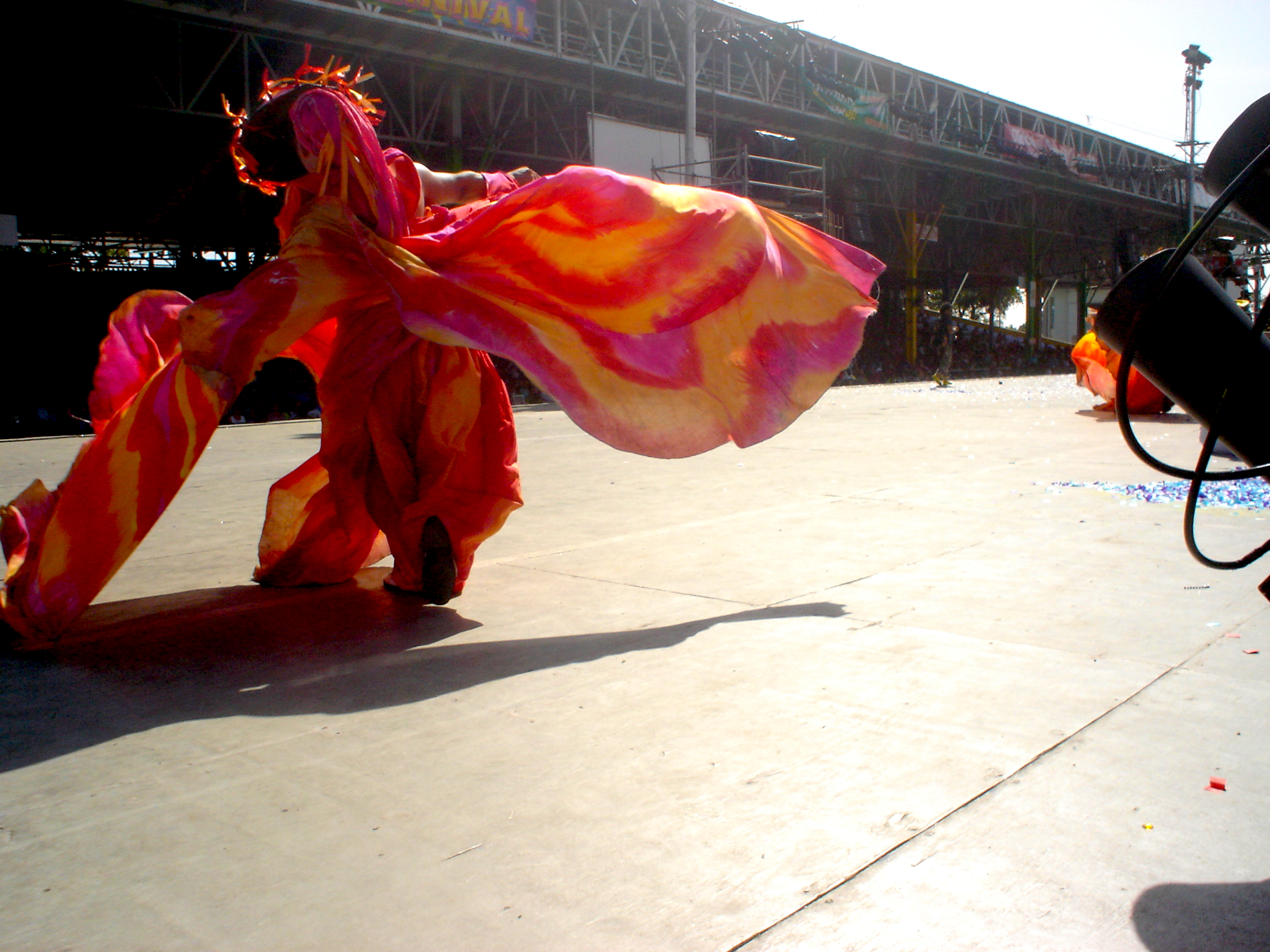 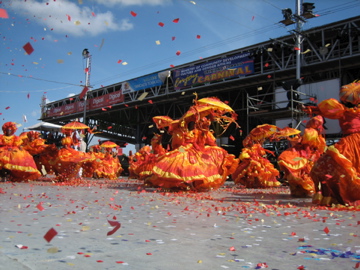