Three women. About slavery and freedom.

Three women. About slavery and freedom.

From late 16th century until 1863, the Dutch sold an estimated 600,000 African people into slavery. This documentary follows three women who are each involved in the heritage of slavery in their respective roles. When researcher Ellen-Rose Kambel discovers a photograph of a man who owned her ancestors in slavery, she decides to locate his descendants. 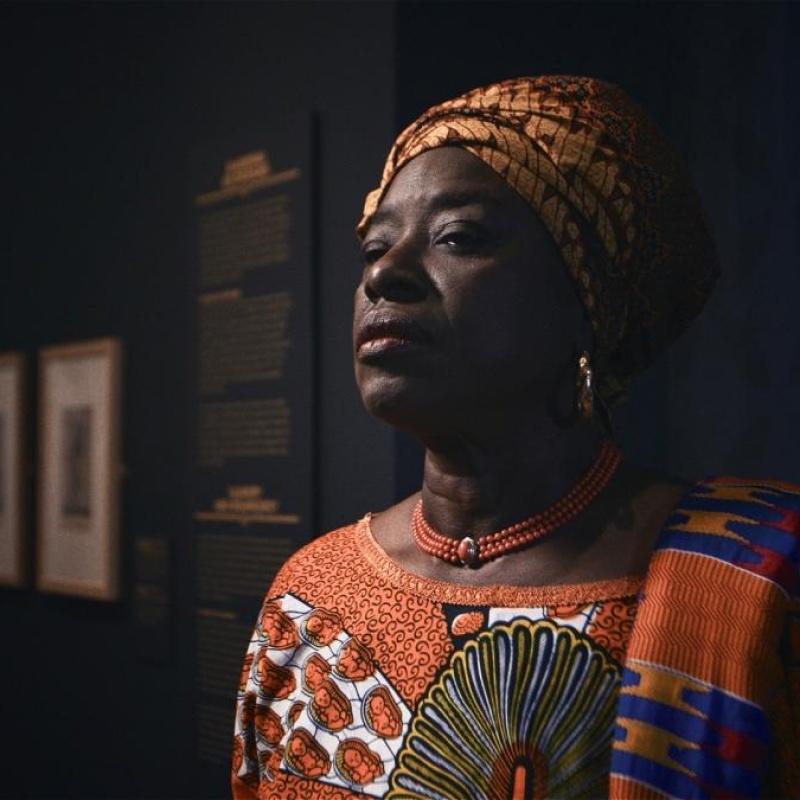 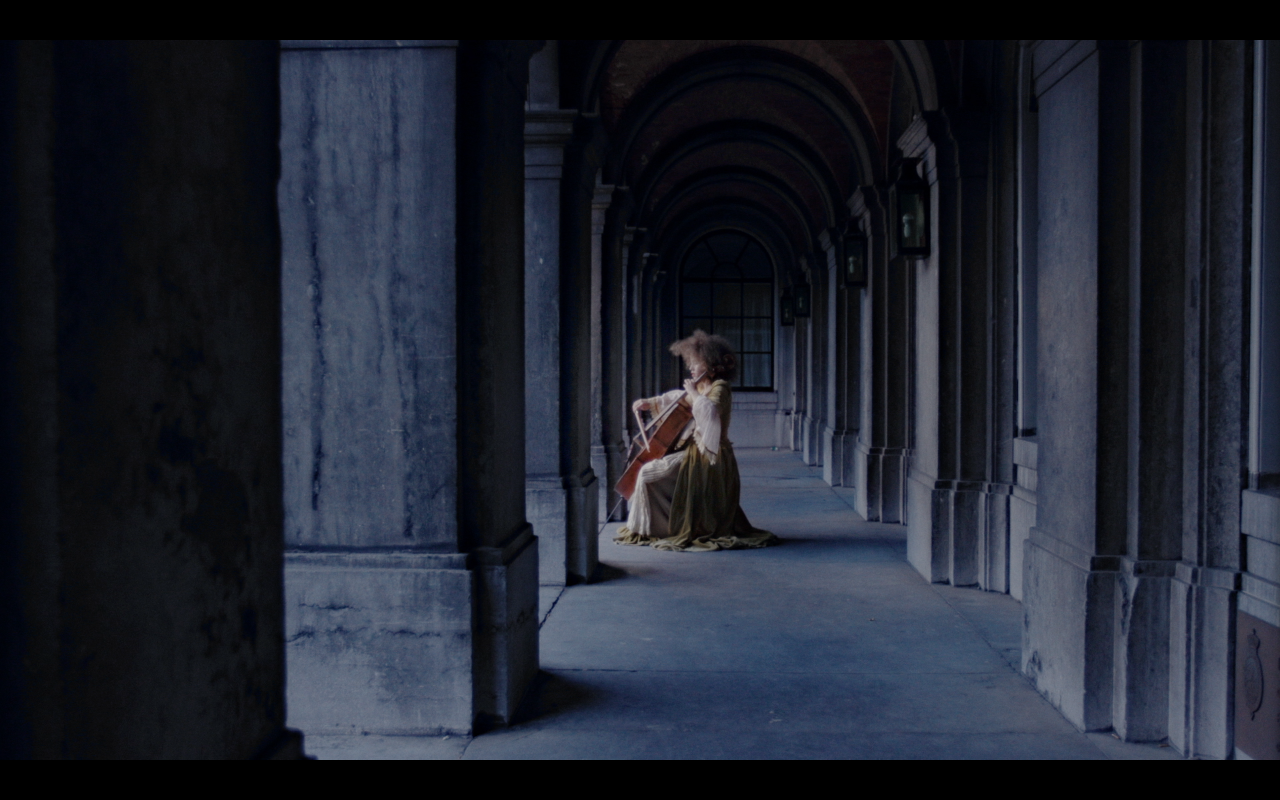