A four-part documentary series, ''1990: before, during and after'' is an in-depth exploration of the 1990 coup attempt in Trinidad and Tobago.

A four-part documentary series, ''1990: before, during and after'' is an in-depth exploration of the 1990 coup attempt in Trinidad and Tobago.

In Development For six days in July and August 1990, the people of Trinidad and Tobago watched in fear and disbelief as the single most deadly – and arguably the most shocking – event in the modern history of the country unfolded. During the attempted coup of 1990, members of the Jamaat Al Muslimeen, a local radical Islamic group, raided the Parliament, bombed the police headquarters, commandeered the national television station, TTT, and killed several people (the exact number is still not known). In the four-part documentary series, ‘1990’, award-winning filmmaker and television producer, Mariel Brown, will explore the issues that gave rise to the 1990 coup attempt; take an in depth look at each day of the stand-off – in the Red House and Trinidad and Tobago Television, and in Port of Spain as a whole – which culminated in Abu Bakr’s surrender; examine the effect of the resulting amnesty and other court cases around the Muslimeen; and try to unravel the tangled knot of relationships, questionable criminal justice and complicity that continues, even thirty years later. . 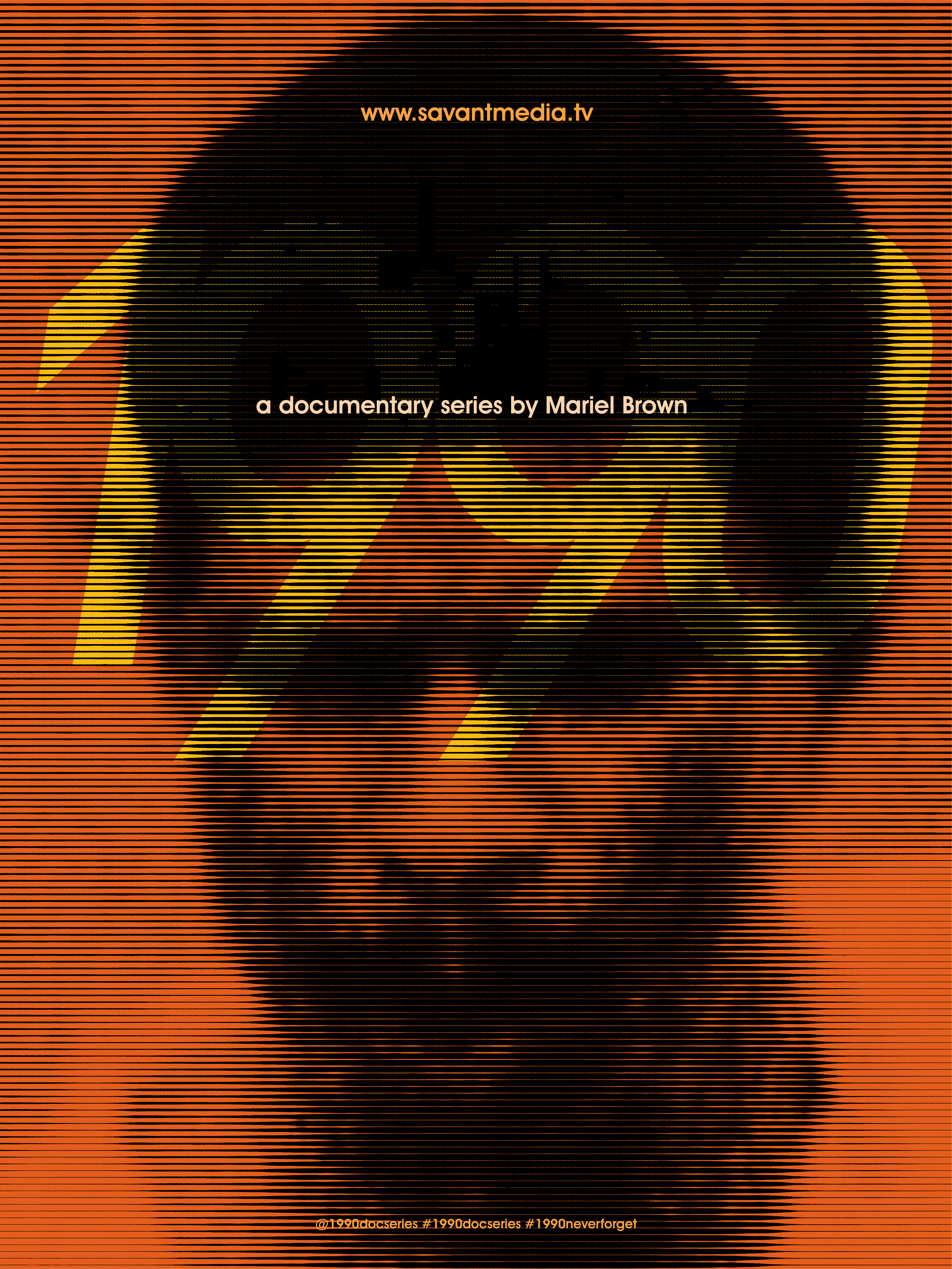 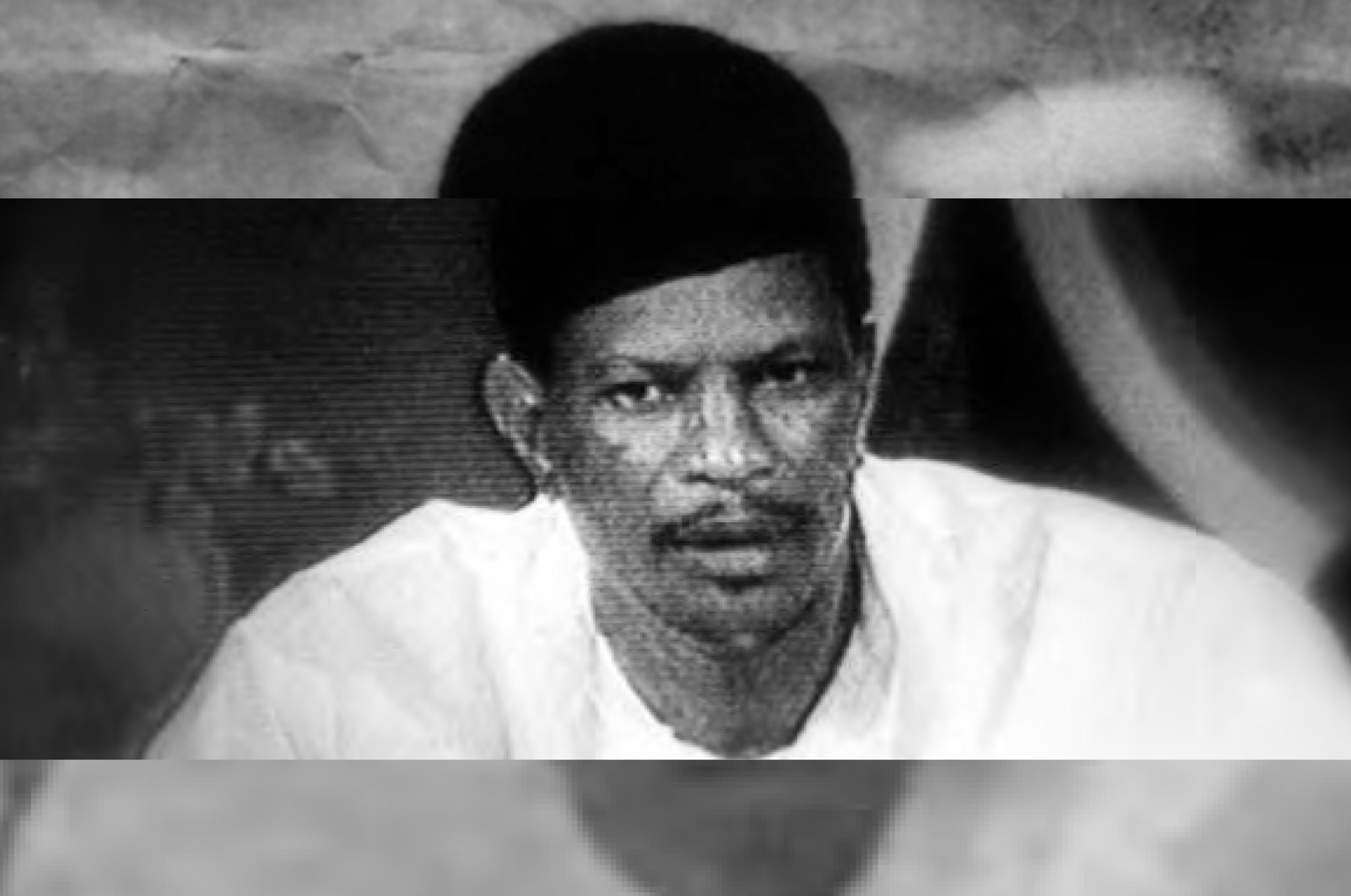