A guru resurrects an ancient Indian festival in the Caribbean island of Trinidad to preserve the religious traditions of his migrant ancestors.

A guru resurrects an ancient Indian festival in the Caribbean island of Trinidad to preserve the religious traditions of his migrant ancestors.

Ganga Dhaara is a one-day pilgrimage of Hindus at the Marianne River along the north coast of Trinidad. Established in 1993, it continues to this day. Inspired by Ganga Dussehra, a Hindu festival in India which commemorates the descent of the Ganges River from the Heavens to Earth, it became a ‘space’ to conduct a range of Hindu activities. This documentary examines how and why the Ganga Dhaara festival came to be based on accounts from the key founders and participants. It addresses issues of organizational continuity and religious and cultural retention in the context of modernization. The importance of ‘space’ and how space is constituted, shared, used and made sacred is also explored. Attention is drawn to how deeper philosophical and cosmological beliefs echo in other religious systems. In that regard, similarities in viewpoints with the Trinidad Orisha, a syncretic religion of Caribbean origin originally from West Africa, is also examined. The film also seeks to make the connection between spirituality and sustainable use of the environment and posits the question: how can our improved understanding of the parameters which underlie the sacredness of spaces be applied to improve the sustainable use of secular spaces? 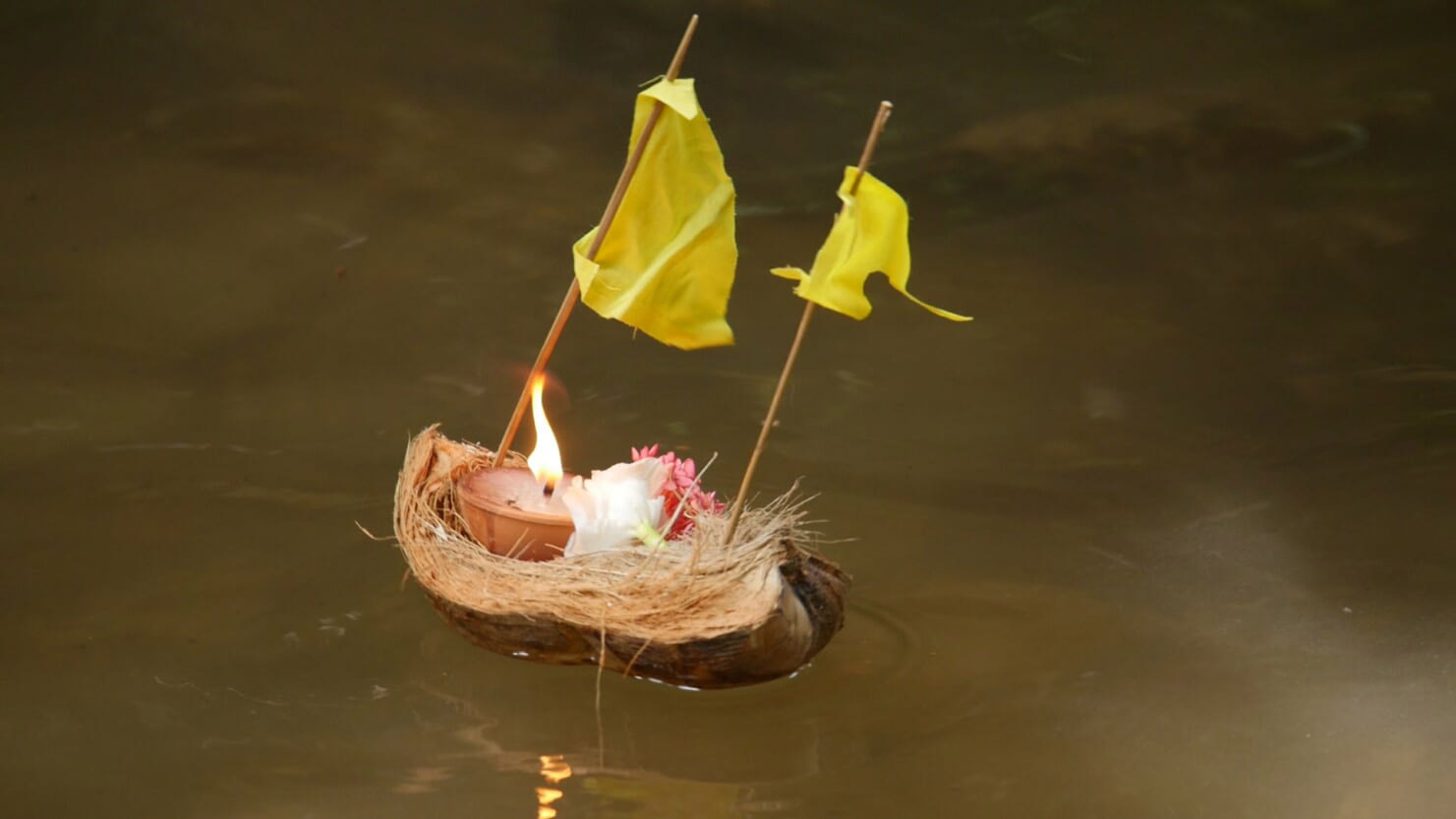 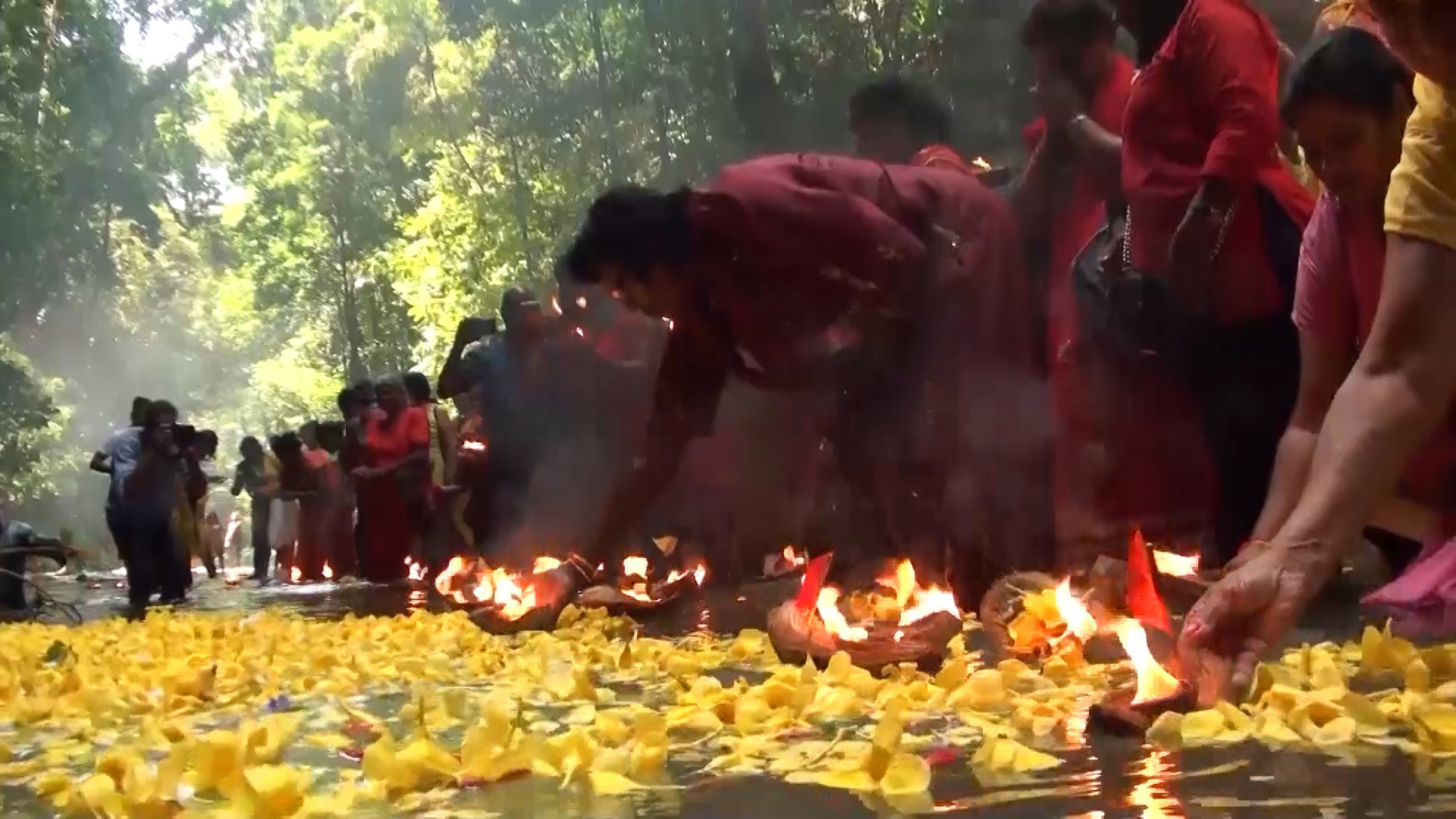