Documentary pilot following the stories of three young men connected by a prison based debate team.

Documentary pilot following the stories of three young men connected by a prison based debate team.

“The Forgotten Boys” follows the stories of three strangers, Darrem, Cornelius and Jahmai, who collectively depict the realities and struggles of the various stages of incarceration. Each journey is an exploration of the intergenerational impacts of mass incarceration. The common thread between these young men is a prison-based English class and debate team taught and developed by Trinidadian journalist, Debbie Jacob. Restorative justice programs within the prison tend to be a safe haven, providing remandees and inmates with a sense of purpose. This film will take you behind and beyond the bars seeking to humanize a sector of society that is often isolated. The overall mission is to challenge stigmas, empower the misrepresented and influence social change. Highlighting universal human experience and adversity from a Caribbean perspective. 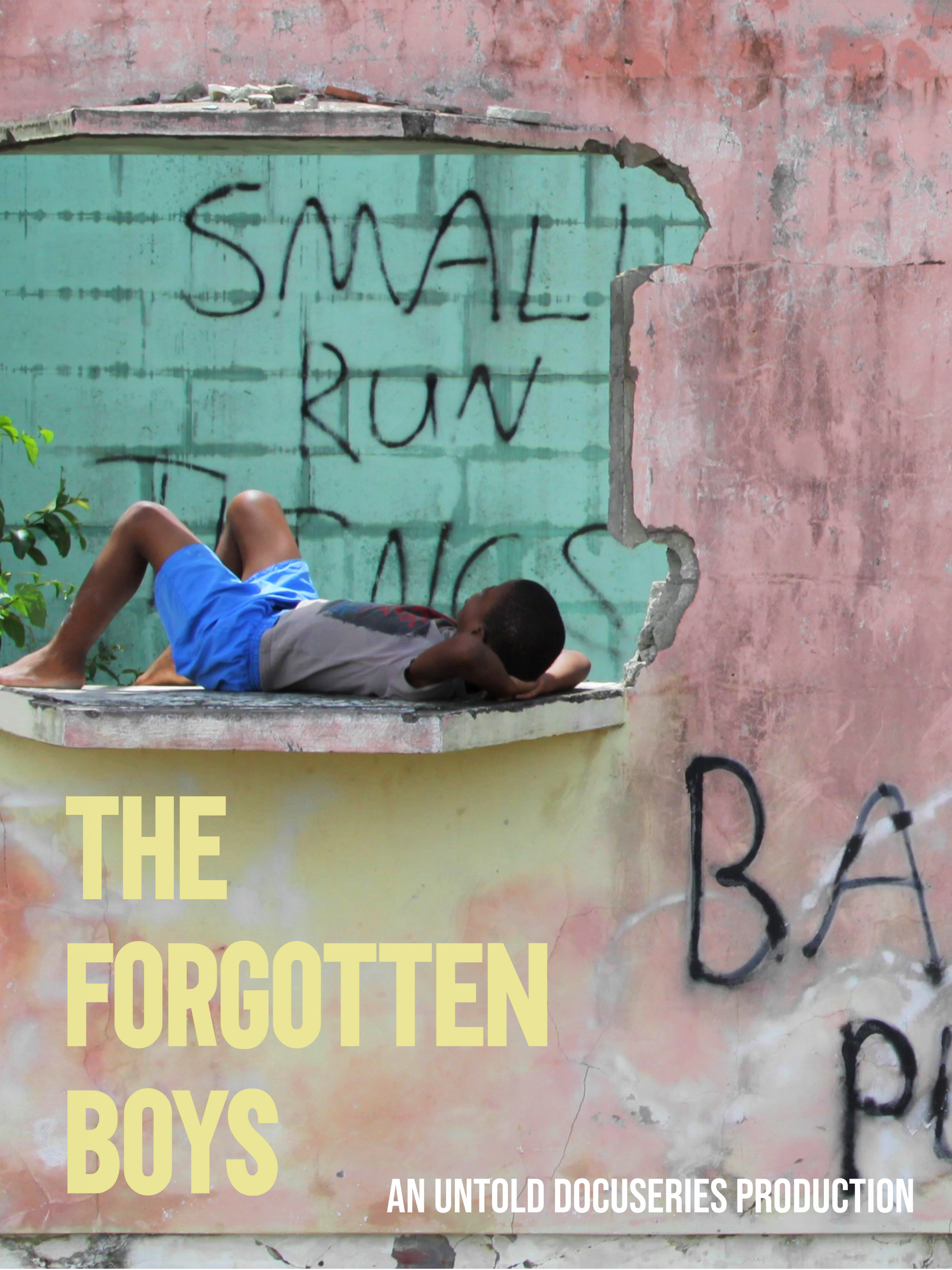