The story of a young, mixed-race Trinbagonian couple, Chris and Britney, who break up as Britney is about to permanently migrate. The film explores Chris’ attempts at “getting-over” Britney, as her memory haunts him on a daily basis. It explores representations of masculinity in film, and unlike Laura Mulvey’s “Visual Pleasure and Narrative Cinema,” the audience gets a glimpse of some “male instrospection,” as the film shares Chris’ thoughts in an effort to offer some insight into how men deal with a broken heart. The film also addresses themes of racial plurality, multiculturalism and how people function harmoniously or not, within a space, i.e. Trinidad and Tobago. 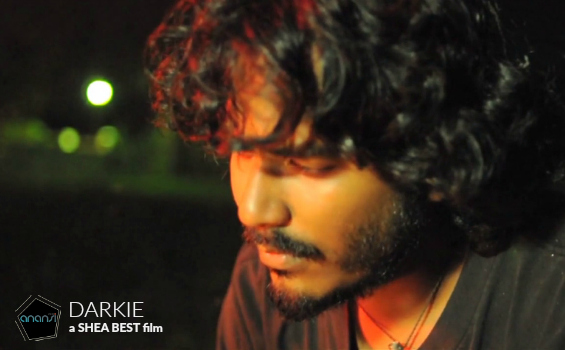