Violently kidnapped from their home, a young couple arrives on a Caribbean island to be sold together as slaves. Despite all the pain in his body and soul, Marcos resists slavery and after several failed attempts to escape and having endured the resulting punishment, he finally succeeds, thanks to the advice of a wise and mystical slave on the estate, becoming one of the most sought after runaway slaves of his time, for fighting for his freedom, that of his wife and that of their family. 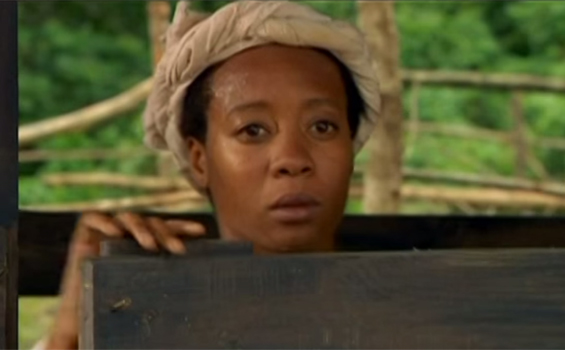