When Christopher confronts his own violent temper, which threatens the life of his wife and children, he flies home to Jamaica and engages in an exorcism of the spirit. This act causes memories to surface of his abusive, philandering, and hard-living father, Henry, whose name for his only son was "Runt". 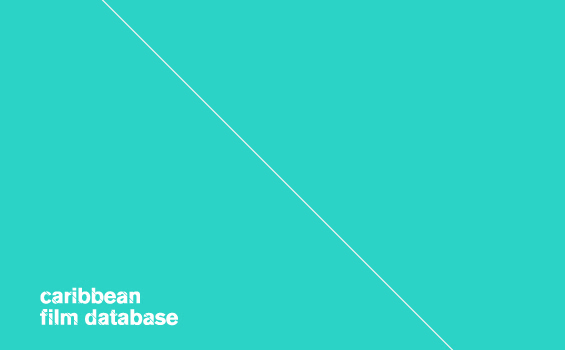