In the Lesser Antilles, in the early 2000s, in a popular neighbourhood, Josua and Silex are two young childhood friends in crisis. They both come from a ruptured social and family background, and live a carefree life, but violence on the island and an escalation of disturbances puts their friendship to the test. 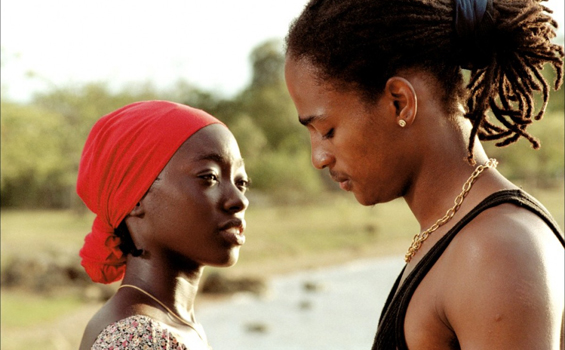