Ana is an actress who can’t seem to do better than land limiting parts in lurid historical soap operas. One day she impetuously announces to her family that she has won the lead role in a major film, which will enable her to buy the household a new refrigerator. Yet, to actually make the money, Ana will have to take on a rather different role—she must pretend to be a prostitute for a foreign feature documentary about Havana’s streetwalkers. 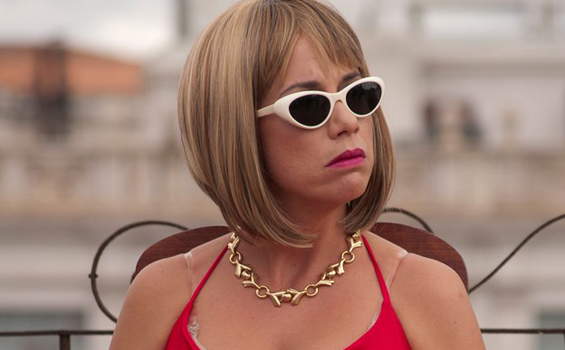