For the 29 years of Duvalier’s rule, mass crimes were committed against people of all social categories, and religious and political persuasions. When Jean-Clause Duvalier is called before the courts, will justice rule in favour of the victims? More than fifty state and defence witnesses meet in a hard-hitting face-to-face discussion. 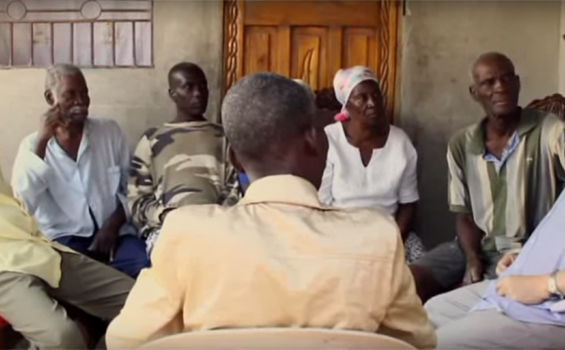