A Norweigan woman and her children join her husband in 1970s Trinidad, where he is stationed as an engineer in the oilfields. Sonia soon begins to feel like a stranger in a place where she’s not allowed to be herself but instead has to live the idle life of an expat wife. When she discovers her husband is involved with a Trinidadian woman, Sonia’s world falls apart and she must find a way to mend it. 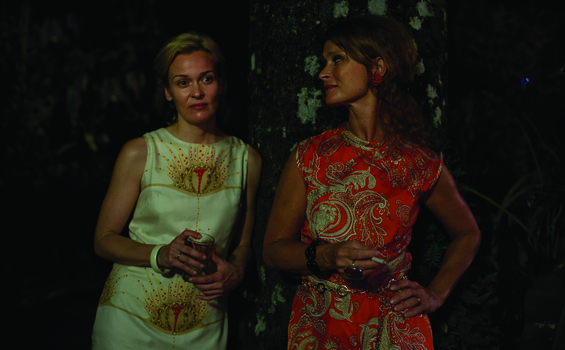