In 2010, a musical journey begins toward the heart of Cuba. After two years, the experiences gained allow an invisible map of Cuba to be drawn, whose complexity is revealed through the voices of those taking part in the film. 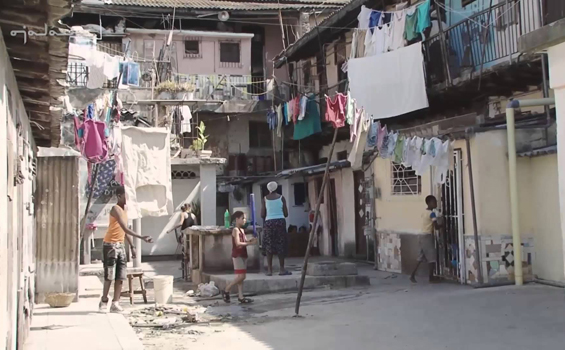