Rene and Naomi are a young married couple. One night Naomi disappears without leaving any hint of her whereabouts. Rene receives a phone call from someone who claims to have seen her in a car accident, but there is no evidence whatsoever of this. Rene later discovers that he and Naomi were both in the accident, but he can't remember because they were taken right after to an experimental lab, where they are both connected to a computer that provides them with virtual life. 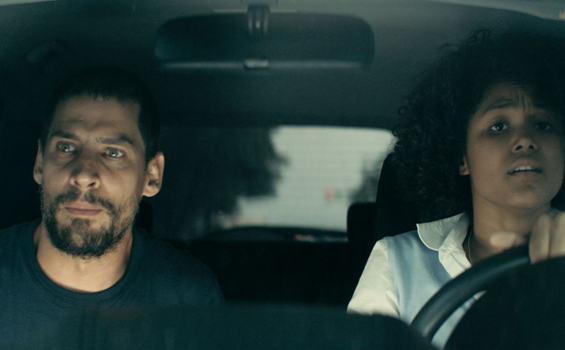