In May 2011, history was made when the flag of the Dominican Republic crowned the world’s highest mountain, Everest, marking the first Caribbean expedition to reach the mythical peak. That mission inspired three young Dominican boys, fishermen’s sons, who set out to conquer the highest mountain in their country, and of the Caribbean: Pico Duarte. The Mountain unites both missions, intercutting one with the other. The result is an epic adventure, built on motivation, inspiration, determination and achievement. 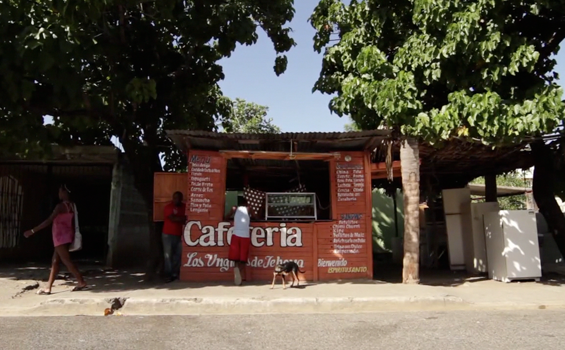