In February 1974, the victory march of a hundred striking farm workers was brought to a bloody end in Chalvet, in the north of Martinique. It is suspected that they were being led by leftists seeking to destabilize the country’s economy. Emotional witnesses reveal how the protagonists of this last major strike sought to hold on to their dignity in resistance and solidarity. 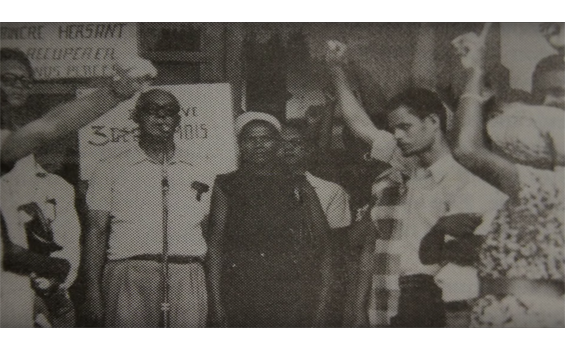