When Sir Vidia Naipaul agreed to have a film made about him he said he wanted it to be “as personal as possible.” This documentary portrait presents the 2001 Nobel Laureate for Literature in the three places that have been most influential to his writing career: his native Trinidad, his ancestral home of India, and Wiltshire in England, where he has lived for many years. Interwoven throughout the film are readings from some of Naipaul’s best-known works, including "Miguel Street", and his opus, "A House for Mr Biswas". 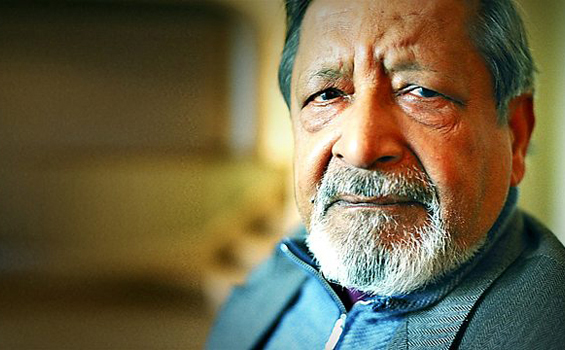