Solimar, a Puerto Rican living in New York, is obsessed with the sexual practices of her Caribbean neighbours Roberto and Perpetue. While Perpetue is away, Solimar and Roberto engage in a wild love affair. Everything seems to be going well until a woman’s body is found in the river and awakens her suspicions. In love, what may be a threat has turned into an uncontrollable desire, impossible to resist. She will have to decide between living with the terrible suspicion or ultimately confronting Roberto. 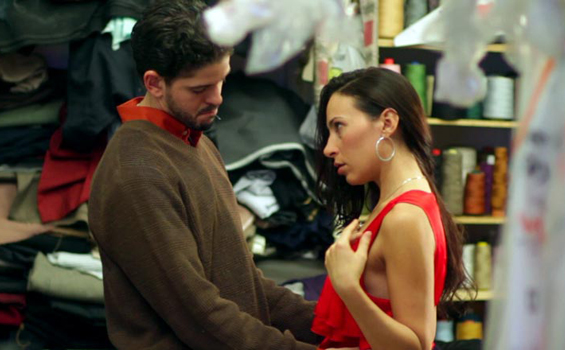